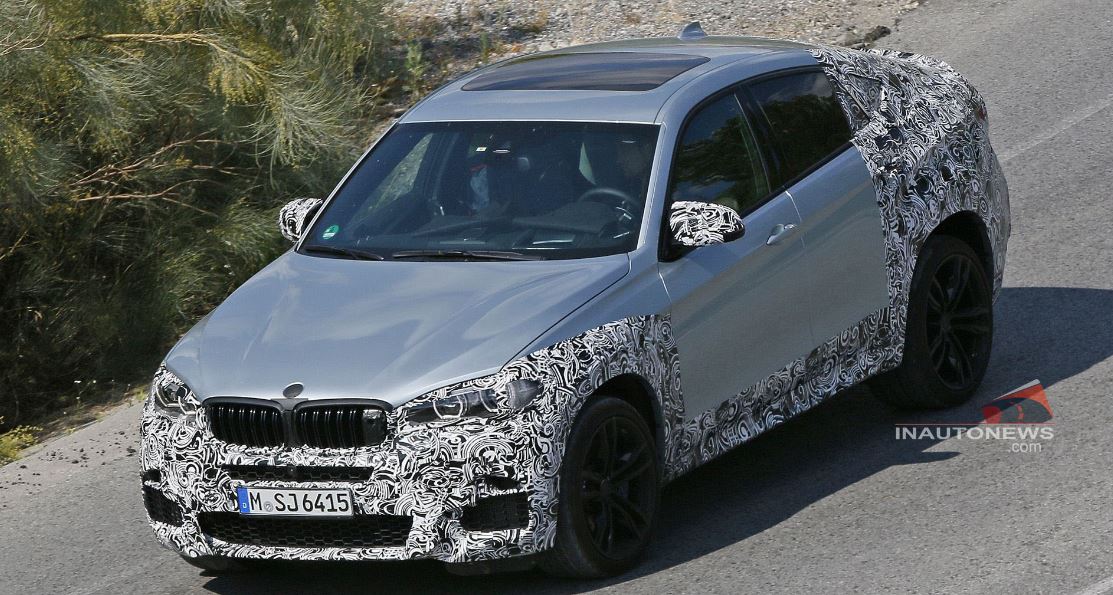 Spy photographers from Inautonews online magazine have managed to catch the upcoming BMW X6M on shots, while undergoing some tests on public roads.

The 2015 BMW X6M is in the spotlights again, while being on some public roads, bearing some light camouflage at the same time.

The body style of the 2015 BMW X6M reveals a few changes, however it still bears similarities with its little brother, the X5M, due to come on the market later on.

The 2015 BMW X6M is tweaking a revised front kidney grille, new bumpers at the front and rear, fresh taillights and other new styling features as well.

Since there are no details concerning the cabin of the X6M, we do know a few things about the power that the model will be coming with.

We are talking about the same 4.4-liter V8 unit also seen on the new X5M, developing a total output of 547 horsepower and 680 Nm of torque.

We will surely keep you posted with fresh info about prices or the moment of its launch. 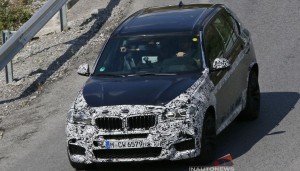