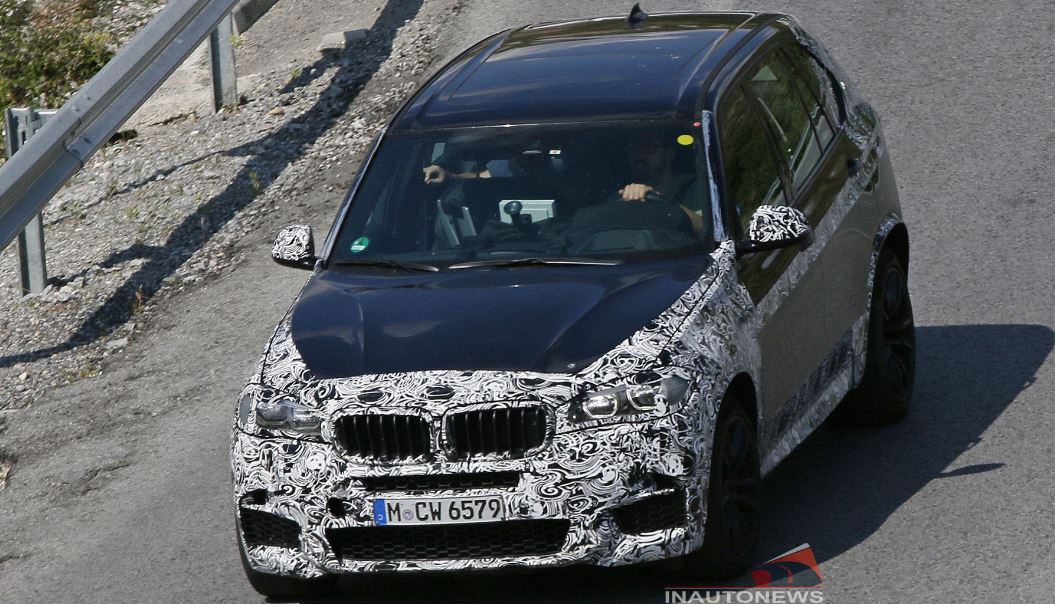 After the BMW X6M was caught on shots while performing some tests on the roads, now it is time for the little brother X5M to be shot for the same purpose.

The 2015 BMW X5M model was also caught while undergoing some road tests, with the SAV revealing its true shapes.

As seen in the shots, the 2015 BMW X5M is reborn from the ashes, coming with completely new front and rear bumpers, new quad exhaust outlets, larger brakes and wheels and other changes.

More than that, the 2015 BMW X5M has also received some tuning treatment, coming with a modified suspension system, as well as a wheel and tire special package, that would make the car lighter.

The 2015 BMW X5M is rumored to make public debut at the 2014 Paris Motor Show, this October, and more details will be known at that point. 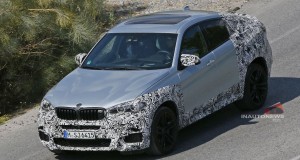 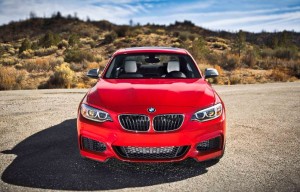