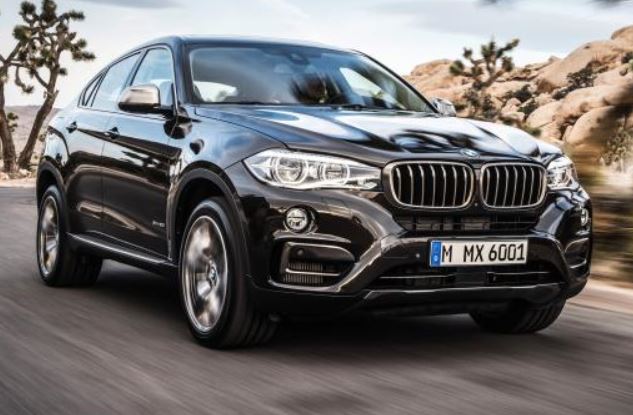 The BMW German based premium automaker has just announced the new BMW X6 on the market, with sales in Europe as well as in the United States to start in December.

The success of the X6 dates back in 2008, when the first generation model came out with a lot of tweaks, and now, the second generation of the X6 model comes with even more features.

Nevertheless, the upcoming X6 also keeps the basic elements from the present model, elements which include the Sport Activity Coupe, the sloping roofline allure and much more.

More than that, the new BMW X6 is bigger, standing now at 4909 mm in length, which is 33 mm more than the present model.

The space inside is also larger, as the X6 adds 75 liters more for the luggage compartment, reaching a total of 1,525 liters with the back seats folded.

Under the hood, the BMW X6 will be available in two gasoline V6 and V8 engines, developing 254 horsepower up to 443 horsepower. 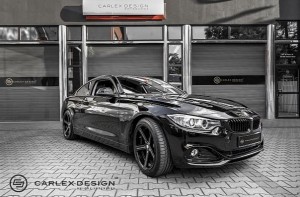 Next post 2016 BMW 7-Series Caught on Video at Nurburgring