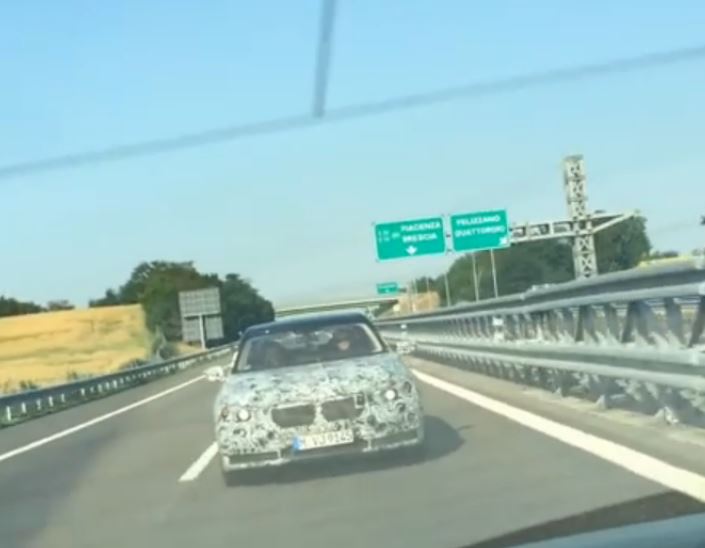 The 2015 BMW 7-Series model was caught on camera while performing some tests on the public roads, with the vehicle possibly facing debut at the 2014 Paris Motor Show, this October.

The BMW German based automaker has been secretly working on an updated 7-Series for some time now, and it seems that the sedan is coming soon enough.

We are looking at a completely new 7-Series in terms of technology and design, as the 2015 model will have to prepare itself for the tough competition up ahead.

The video with the 2015 BMW 7-Series shows a sedan wrapped in black and white camouflage, standing alongside the famous BMW M5 Touring.

There are no details with the performance of the new BMW 7-Series, but it is believed that the engine lineup would be powerful enough to stand against the rivals Mercedes-Benz S-Class.

In case the 2015 BMW 7-Series will be well received, than the German based luxury automaker would have won the battle for the premium segment, which is aimed at the business class all over the world.

Enjoy the video with the upcoming BMW 7-Series performing on the public roads! 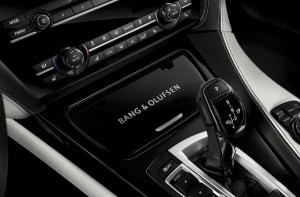 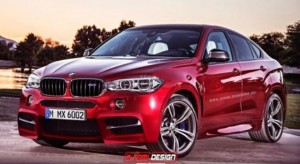