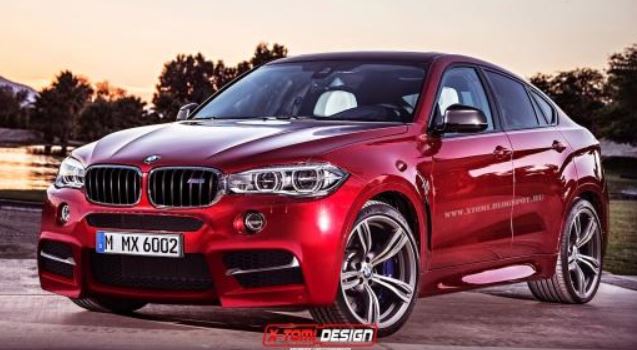 After the BMW X6 was seen in some renderings numerously, showing up in different body styles, like a convertible or like a three-door SAV, it was now the X6M version to be rendered online by the famous X-Tomi Design.

The rendering with the BMW X6M version is revealing a powerful SAV that is believed to sport a huge twin turbo V8 unit under the hood, developing 550 horsepower. Yet, we are not sure when exactly the X6M version will be launched.

To be a reminder, the 2015 BMW X6 version was just launched a couple of weeks ago, with the SAV coming with a much sportier design than its predecessor X5.

More than that, the 2015 BMW X6 model has also come up with some interesting features inside, like the dual-zone climate control or the knee pads mounted on the center console.

The 2015 BMW X5 also come with increased space for the luggage compartment, as it now stands at 1,525 liters for the models like the xDrive30d, the M50d or the xDrive50i.

Soon enough other models like the xDrive40d, the xDrive35i and the sDrive35i, will be joining the cavalry soon enough. 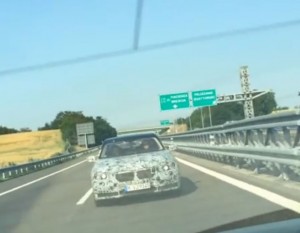 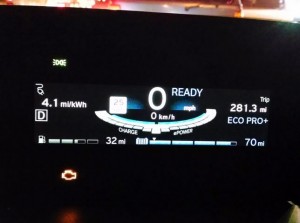 Next post The BMW i3 REx already reporting issues