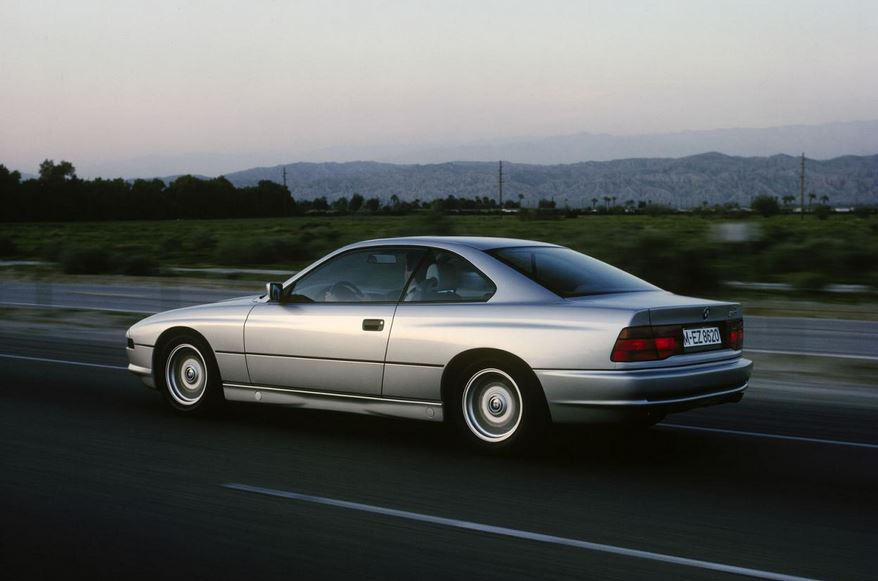 25 years have already passed since BMW first introduced the 8 Series to the world, and both BMW owners and staff of the car maker have gathered at the Welt to celebrate.

Looking at it now and trying to judge the BMW 8 Series by today’s standards would be a shame, as the passing of time does reveal both outdated looks and underperforming tech.

But this isn’t really the reason to celebrate the BMW 8 Series. Most owners and BMW enthusiasts will remember that back in 1989, the vehicles really drew in the crowds at the Frankfurt Motor Show. It has retractable headlights, a pillarless design and an attractive shape for the time.

Production of the BMW 8 series unfortunately ended in 1999, but by that time, the manufacturer managed to produce 30.621 units, many of which sported the big V12 engine.

Previous post 2015 BMW M6 Lineup Already Available in the US