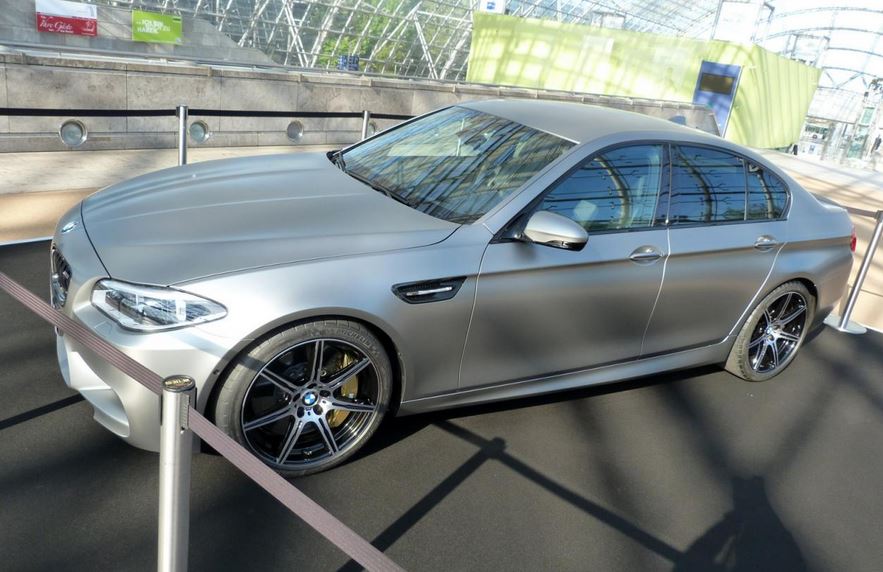 A little while back, the Germans from BMW launched a very special BMW M5, called the 30 Jahre (30 years) Edition.

As you might have guessed, the special edition is celebrating 30 years of BMW M5, and is the most powerful Bimmer to date.

As luck would have it, one unit of the 300 that will be produced was present at this year’s iteration of the Leipzig Auto Show. Wearing a Frozen Silver paintjob, which is the only color available for the limited run car, the 30 Jahre Edition BMW M5 really drew in the crowd.


The upgraded S63 engine is good for 600 Hp and 700 Nm of torque, enough to rival even a lot of tuned Bimmers. Another bit of info seems to involve the transmission, which will be manual for pretty much all markets, USA included. But if you’d think this would stop Americans from buying them, guess again. All 29 units destined for the US market have already been claimed, even if deliveries will not start until August.

Next post BMW Z2 Hits the Web in First Renderings