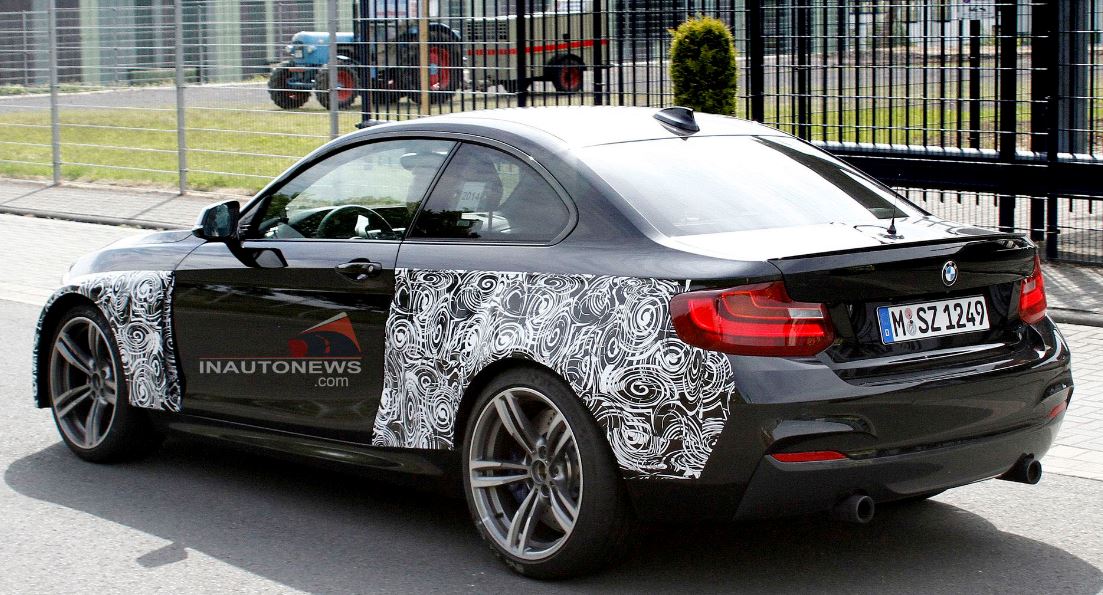 The BMW M2 is becoming more and more visible on the roads and it is anticipated to be launched on the market sooner than we might have anticipated, since spy photographers have caught the supercar car on camera again.

The BMW M2 is said to be very powerful, as well as coming with a more aggressive design and a wider rear track.

The BMW M2 also seems to stand in front with its brake calipers looking just like the ones from its siblings the M3 and the M4.

More than that, the BMW M2 also tweaks the front bumper also seen on the top of the line M235i. However, when it will reach the production line, the M2 will have a design of its own, even if this one caught on shots is just a test mule.

Inside the BMW M2, the supercar will also benefit some goodies taken from the M3 and the M4, like bucket seats, carbon fiber trim and a sporty steering.

Under the hood, the BMW M2 is likely to also receive the M3`s and M4`s 3.0-liter straight-six engine, which is now upgraded to develop somewhere between 380 horses and 400 horses.

The BMW M2 will most likely launched somewhere in 2015. 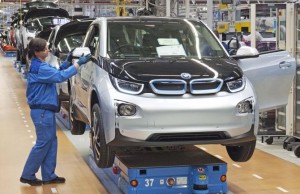 Next post BMW X5 eDrive Concept Showing Off in Video