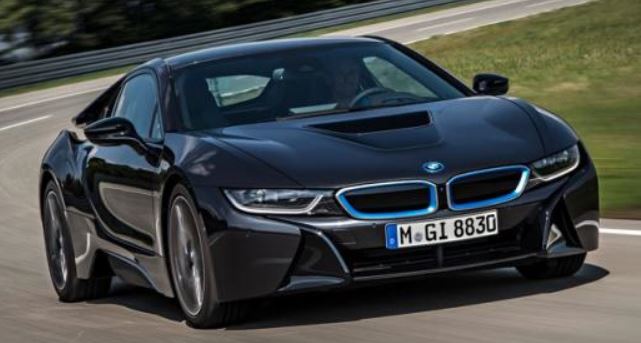 As previously rumored, it is now official that the BMW German based automaker will manufacture a new green supercar, which will be the i8`s sibling, the M1 sportscar.

The BMW M1 will use the same technology already used on the i8 supercar and is supposed to hit the market in a couple of years.

Even if there is now official statement so far, it is believed that the BMW M1 will be much more powerful than the i8, meaning that the supercar will get an upgraded 4.4-liter TwinTurbo Power V8, which will develop somewhere between 600 HP and 650 HP, backed by an electric motor with no details so far.

With this amount of power, it is more than sure that the BMW will compete with the upcoming Lamborghini Huracan, the Ferrari 458 Italia and even the McLaren 650S.

The details list with the BMW M1 are for the moment limited, but we should expect soon an official report from BMW.

The present BMW i8 supercar is powered by 1.5-liter three-cylinder unit, backed by a hybrid synchronous motor, outputting a total of 357 horsepower and 570 Nm of torque.