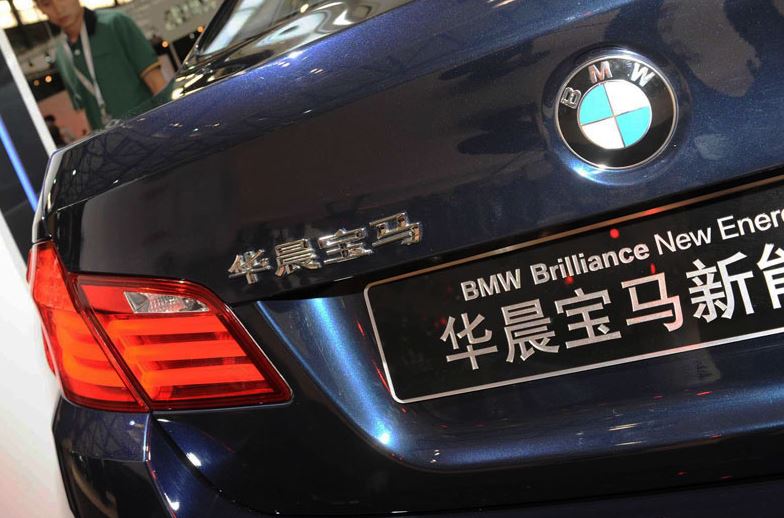 While communism isn’t as widespread as it once was, there are still a few countries that thrive in such a structure, and China is a prime example.

In recent years, manufacturers from the automotive industry and not only flocked to the country in hopes to take advantage of its blooming economy.

Yet, for all the business that it provides, China also put a lot of obstacles for foreign companies. The biggest issue affecting BMW in this country is the inability to expand freely. China has a strict law that says any car maker wishing to build vehicles in the Asian country, has to be in collaboration with a local company.

This is exactly the case with the BMW – Brilliance venture, but even so, China only allows BMW to own 50 percent of shares into Brilliance, which the German car maker already owns. This leaves BMW in quite a tough spot as they only benefit of 50 percent of the income in China, and they are unable to expand as their heart desires. 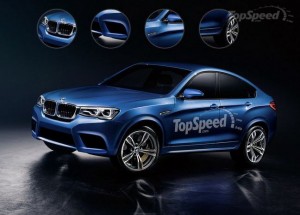