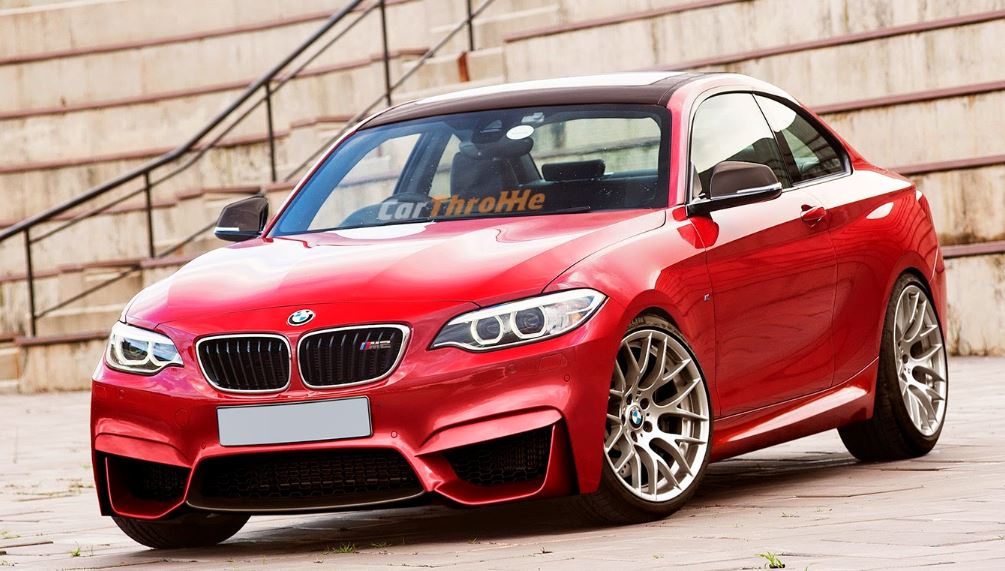 The BMW M2 was frequently tweaked in shots and little details, but the sportscar has been also rendered in some new shots on the web released by famous X-Tomi, along with some new fresh details.

Now since it is almost a certainty that the M2 is coming, more details are revealed about the car.

The BMW M2 is based on the M235i Coupe version, with the sportscar coming with new aggressive front fascia or the bumpers taken from the M3 Sedan and M4 Coupe siblings.

More than that, the BMW M2 also bares similarities with the two older brothers, like flared wheel arches, carbon fiber roof, or its own tweaks like sporty rear bumper or the quad-exhaust pipe arrangement.

Other goodies refer to the M2`s upgraded brakes, a new high-tech suspension and much more.

Under the hood, the BMW M2 is supposed to be powered by the 3.0-liter turbocharged six-cylinder unit taken from the M235i Coupe.

But this engine tweaks some upgrades as well, that would output the sportscar to a great 380 horsepower or even 400 horsepower. The power is hooked to an 8-speed automatic transmission.

The BMW M2 will be fully revealed perhaps at the end of the year. 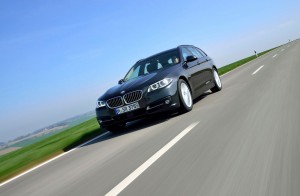 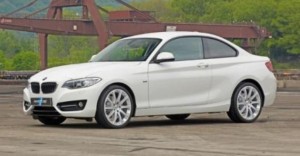