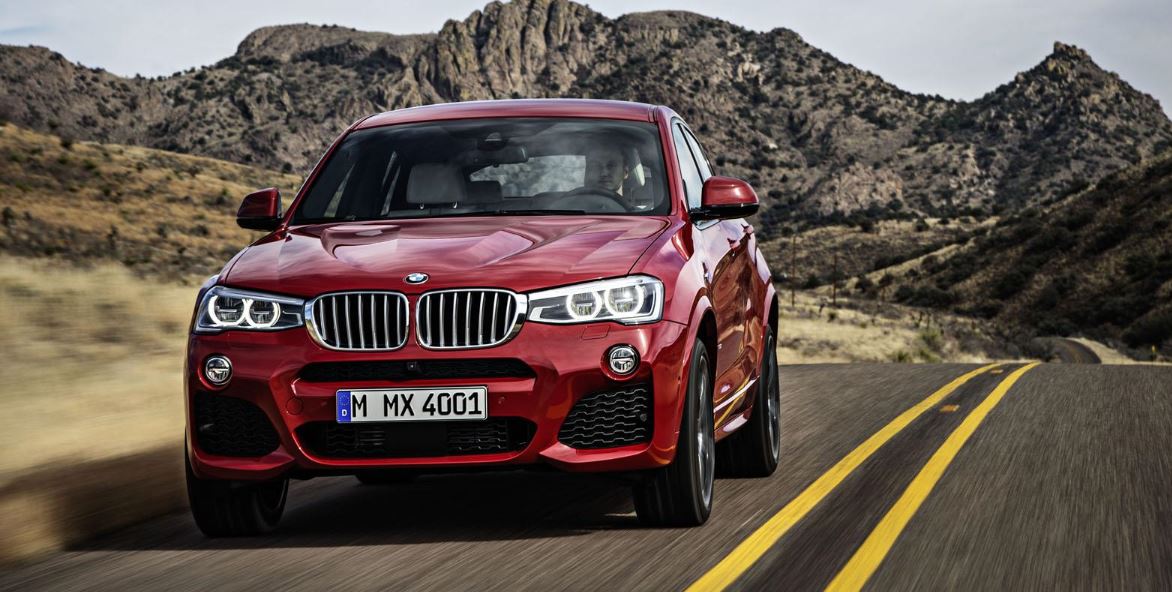 The BMW German based luxury automaker will launch the X4 in Australia, with the cheapest crossover coming available from 69,900 AUD.

The BMW X4 will be hitting Australia, in June, with prices starting from 69,900 AUD, the standard model coming with variable sport steering wheel and the Performance Control.

There are also more standard features to come as standard for that prices, like a rear-view camera, sensors at the front and rear, automatic tailgate, cruise control with braking function, LED daytime running lights, fog lights, 19-inch Y-spoke alloy wheels and so on.

On the other hand, the BMW X4 xDrive30d will add the 360 Surround View camera system, along the nine speaker premium audio system or the anti-dazzle side mirrors.

The top of the line BMW X4 xDrive35i is even more equipped, as it gets the M aerodynamics package, the 20-inch M alloy-wheels, the leather M steering, black roof headliner an much more, all for the fair price of 87,900 AUD. 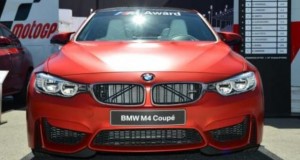