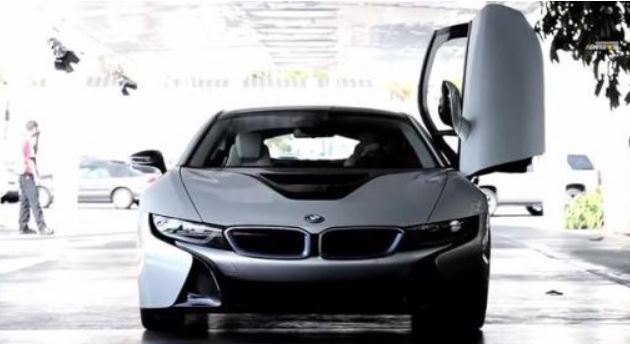 A video has just been launched over the internet, with Chris Harris taking the BMW i8 plug-in hybrid for a 24-hour spin to Los Angeles.

The BMW i8 is in the spotlights again while being driven for the very first time by Chris Harris who shows us in details how the plug-in handles on the road.

The BMW German based luxury automaker released the final version of the i8 plug-in hybrid model last year, at the 2013 Frankfurt Motor Show.

The BMW i8 is manufactured in Leipzig, Germany and will be hitting the BMW dealerships in Europe starting June and in the US a month later.

The BMW i8 two-door coupe comes with a 7.1 kWh lithium-ion battery pack “with a usable capacity of 5.2 kWh”, providing an electric range of 37 km.

The BMW i8 is fuel-efficient having an internal combustion engine which burns around 2.1L / 100 km, with 49 g/km emissions. 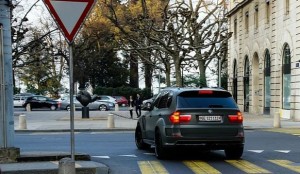 Next post BMW M4 Convertible Order Guide Rendered in US