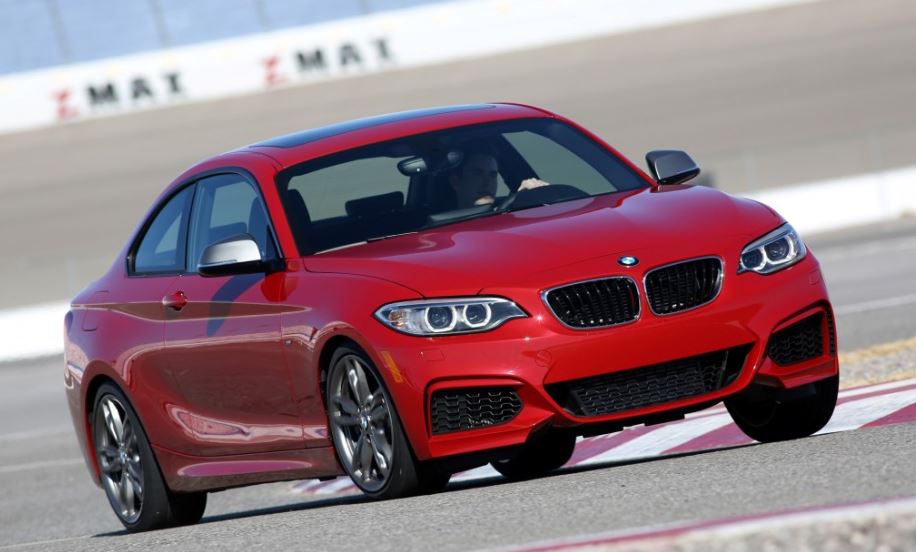 The upcoming BMW M2 sports car is now in the spotlights again, while being rendered with fresh new details, indicating that the sport car will be an instant success.

The BMW M2 is considered to be lighter but more powerful than the M235i which outputs 320 horsepower. More than that, an inside source stated that the M2 would enter production at the end of 2015.

The new details about the upcoming BMW M2 concern the unit that it has under the hood. We are talking about an upgraded unit of the turbocharged 3.0-liter straight-six engine, the N55 found on the M235i.

The BMW M2 will have a rear-wheel drive system, hooked on a six-speed manual or seven-speed M-DCT dual-clutch transmission.

Concerning the materials used on the M2, the sports car will be produced from carbon fiber-reinforced plastic panels, making the car much easier.

More than that, the BMW M2 will be also fitted with a mechanical limited-slip differential for the rear axle, along with a more stiffened suspension.

The BMW M2 will be rivaling the Mercedes-Benz CLA45 AMG and the upcoming Audi RS3. 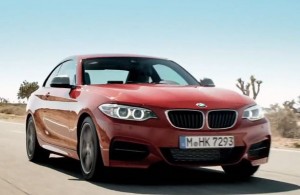 Next post Drivers Get Behind BMW i3, Choose to Buy It with Online Configurator