The BMW is struggling to become the number one German automaker in the United States, against its tough competitors coming from the same country, namely Mercedes-Benz and Audi.

The plans involve building another factory in Mexico as well as manufacturing the US aimed models, in order to keep up with the demand.

The BMW automaker lost the battle for the US last year against Mercedes-Benz, which managed to bit up the company with 98,501 units to be sold from January to April.

Thus, the BMW lost with just 922 cars, with Audi coming in third place, with only 50,881 units sold for the same period.

The battle is still undergoing, as Daimler managed to pull record sales for the same period, with 25,887 vehicles sold, reaching thus an increase of 9.5%, due to the CLA models.

This year, BMW has changed its tactics, with number sales for the first quarter to be announced soon. We should expect a turn-over.

Previous post Drivers Get Behind BMW i3, Choose to Buy It with Online Configurator 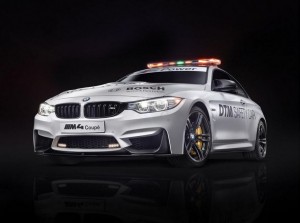