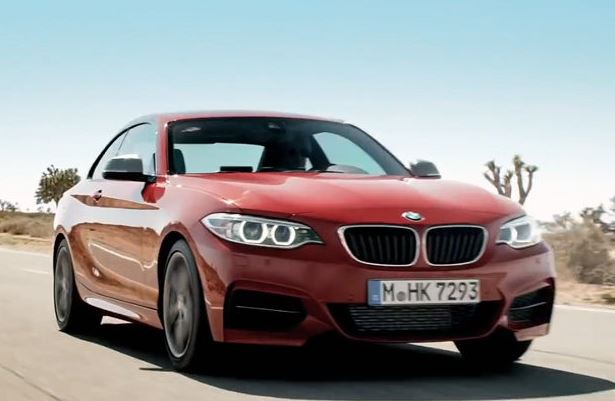 An Australian movie-goer has made some serious complaints and accusations concerning the BMW`s ad campaign being launched in the theaters.

The ad seems to have portraying “an unfavorable message, contrary to safe and sensible driving,” as the anonymous complainer states.

The complainer has resorted to the Advertising Standards Board to take immediate action. The ASB instead has replied that the ad with the M235i driving “typical of hoon activity,” does not show a car breaking the speed limit.

The BMW German based automaker points out that ad is intended to use creative editing with aggressive camera angles to “add visual impact” on people.

A representative of BMW Australia stated in an interview that the ad was meant to put the M2235i into a cinematic environment with super-size camera to increase the effects and not to show an aggressive idea oriented towards clients.

More than that, the BMW manufacturer also points out that the ad itself is actually a case closed and to “be dismissed summarily as a frivolous complaint.”

Enjoy the video with the ad and feel free to express your opinions on that! 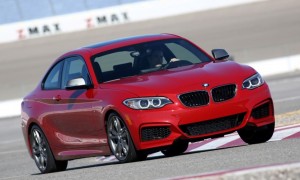