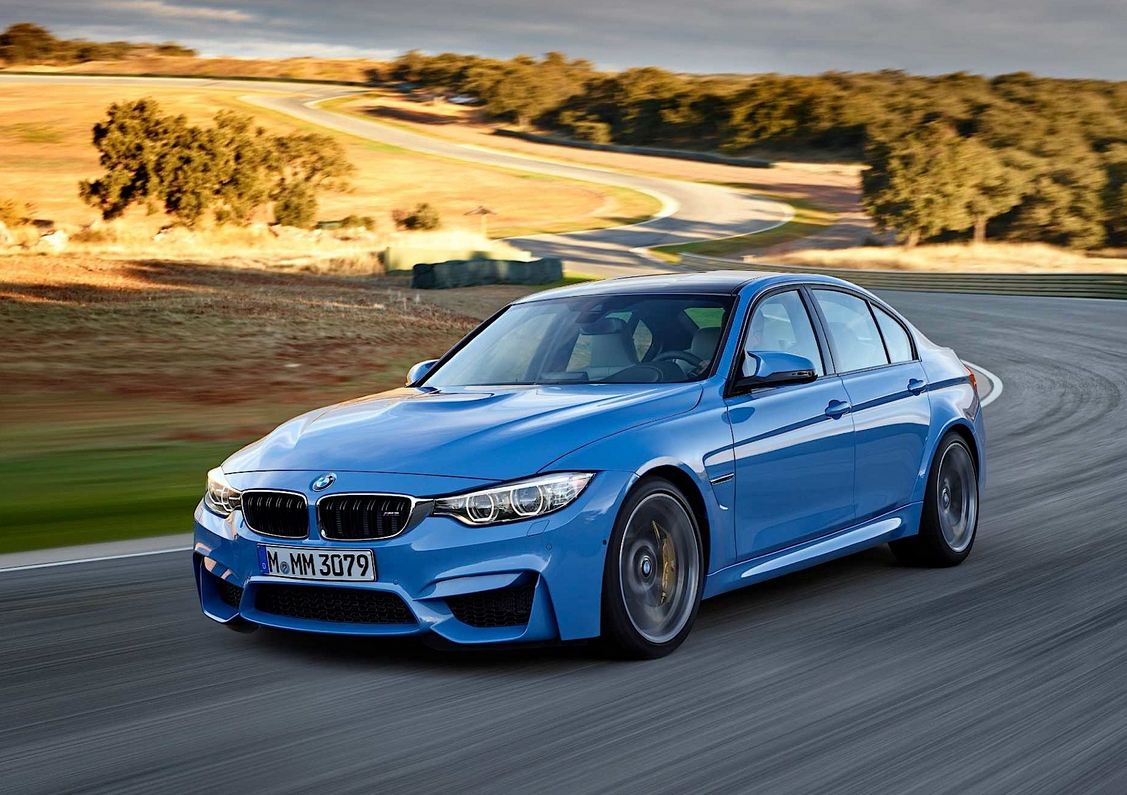 With the already unveiled M3 last year, the first model to be released out of the company`s factory in Germany, headed towards Abu Dhabi, even if the model will be hitting showrooms in around three months.

We are talking about a rich person from Abu Dhabi, who has particularly asked for the first BMW M3 to complete its private car collections.

The Abu Dhabi owner seems to be pretty happy to own this BMW M3 all wrapped in Alpine White paintjob, along with a Sakhir Orange inside.

As a reminder, the BMW M3 was officially made public last year, with its M4 Coupe sibling following immediately after.

On the other hand, the BMW M3 comes shares the same engine with its sibling M4, namely a 3.0-liter twin turbocharged straight six engine but comes with a slightly difference, like 425 horsepower and 406 pound feed-of torque.

The BMW M4 Convertible, the three model in the lineup, was released just some months ago and developes 431 horsepower and 550 Nm of torque.

Transmission for the model lineup comes with a standard six-speed manual alongside a seven-speed M-DCT dual-clutch system. 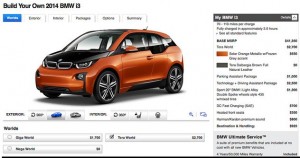 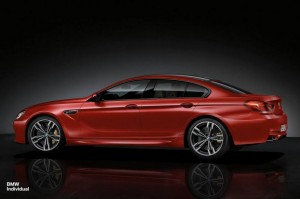