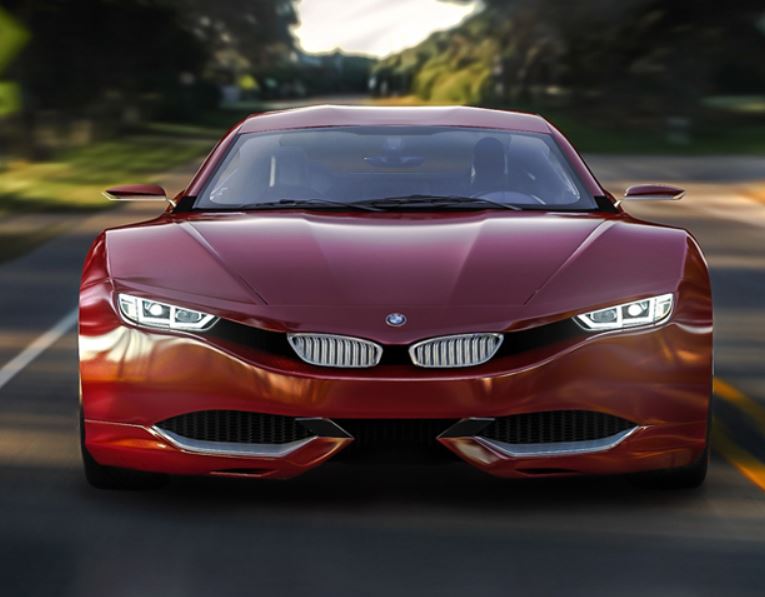 Rumors about the BMW`s 9-Series have been rendered for a long time and now it seems that the German based is indeed planning something to be reportedly heading to the 2014 Beijing Motor Show.

More than that, the BMW chiefs have also confirmed the presence of a concept car at the 2014 Beijing event, but it didn’t mention exactly what model would be.

Clues about the concept let us state that this would be indeed the upcoming 9-Series, with the car enhancing some high-technological tweaks.

Thus, the reportedly 9-Series would be bringing along some new futuristic exterior and interior designs, plus a series of high-end materials inside.

Inside, the so called 9-Series would come with connectivity features, involving an “optimally tailored to the needs of all occupants”, as BMW`s officials state.

Another rumor of the upcoming 9-Series is the confirmation that the top of the line car would be using new lightweight production tweaks, involving perhaps carbon fiber components.

The carbon fiber`s presence here is likely, since the BMW manufacturer is already in develops of a lightweight modular platform that will be used on the upcoming 3-Series and up.

We will wait up for the 2014 Beijing Motor Show to see what surprises the BMW automaker has set for us. 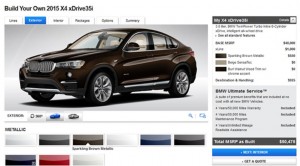