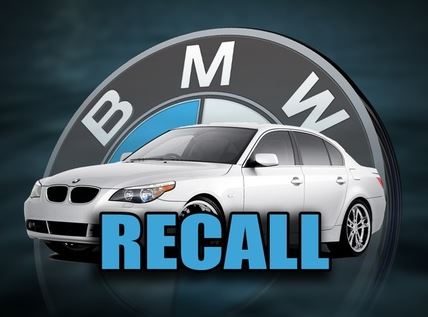 We mentioned last week that the German car maker BMW has issued a huge recall in China, involving a large portion of the sedans, the SUVs and even the Z4 roadster.

The issue involved an engine bolt with a manufacturing fault, which, in a few cases, can come loose and even snap, possibly damaging your engine.

Of course, a recall involving 230.000 units requires a lot of investigation, which BMW of course did. Unfortunately, after these investigations were concluded, they discovered that the issue was not limited to just the Bimmers sold in China, but also to a lot of units produced for North America, as well.

To this end, the recall was expanded to include an additional 156.137 vehicles, including the 1 Series, 3 Series, 5 Series, 6 Series, the X3, X5, X6 and Z4 Series manufactured between 2010 and 2012. As expected, this recall is totally free, so as soon as it comes into effect, be sure to check you Bimmer in for the necessary alterations to avoid unpleasant situations. 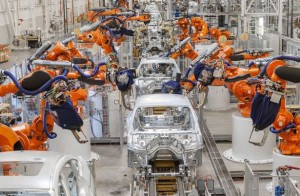