BMW German based automaker has been playing with the laser lights technology for some time, and now, the company is bringing the technology on the tracks, at Nurnurgring 24-Hour Race.

There will be four BMW Z3 GT3 equipped with the laser headlights, also available soon on the 2015 i8 plug-in hybrid.

The laser light technology was first shown at the 2011 Frankfurt Motor Show, where an i8 concept was being highlighted in order to show the benefits of this kind of lights.

First, the laser headlights offer some benefits, due to the monochromatic feature – the light is enhanced as a single wavelength, which is quite different from the “full-color spectrum” sent by other standard systems.

The result would be a more accurate and a more precise beam pattern, with the automaker also claiming that its laser headlights would range more than 600 meters.

With these laser headlights on the tracks, BMW would have the main advantages in terms of increased visibility, with the lights not blinding the other drivers, due to the “more-focused beam”.

BMW will use the head lights in June, with the occasion of the Nurburgring 24-hour race, arriving in showrooms somewhere this autumn. 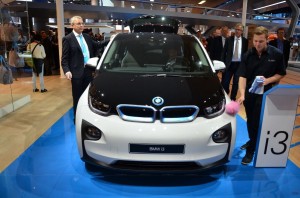 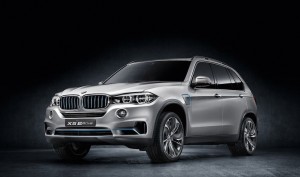