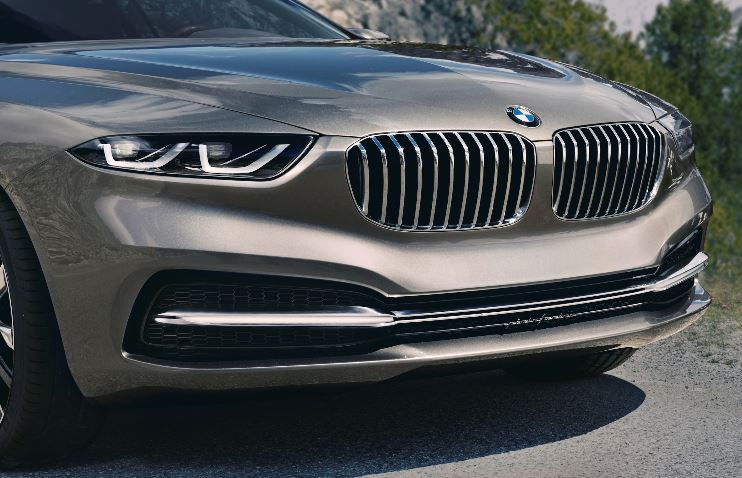 The BMW German manufacturer might be ready to come up with what it seems to be its latest creation BMW 9-Series Concept.

The 9-Series is expected to be bigger, larger and more luxurious, being ready to be officially launched perhaps at the 2014 China Auto.

There is no official announcement made so far, but the professionals from the Auto Motor und Sport, are inclined to confirm the Concept`s presence in China.

The source also state that the BMW 9-Series Concept will feature a “new cockpit philosophy” that will be also put on the next generation of the 7-Series.

More than that, rumors state that the Concept will be riding on the same platforms that can be now found on the Rolls-Royce Phantom or the 2015 BMW 7-Series.

The BMW 9-Series Concept is set to come in 2016 and more details on the vehicle will be given at the automotive event in China. We will gladly fill you in on more info then. 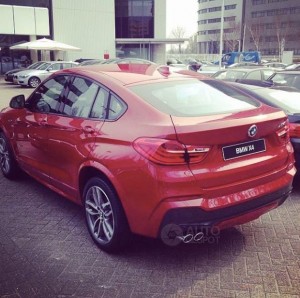 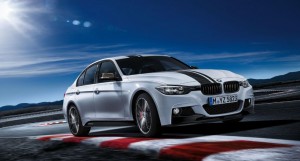