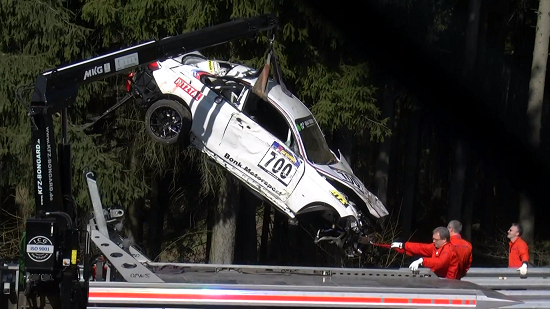 During the last weekend’s VLN race on the Nurburgring circuit, a BMW M235i Racing crashed. According to the first information, the German model collided with a Porsche 911, the driver of the latter escaping with no injuries.

Sadly, the BMW driver was taken to the hospital due to the arm and shoulder injuries. The BMW M235i Racing is designed for private racing teams with deliveries for this model started just few weeks ago.

Maybe the 3.0-liter TwinPower Turbo engine producing 333 horsepower and 450 Nm of torque proved to be too much for the driver.

Even so, thanks to the safety cell as well as other features such as the mechanical limited-slip rear differential and sport suspension, he managed to avoid a bigger impact.

The two cars were filmed shortly after the incident while they were loaded on the truck. 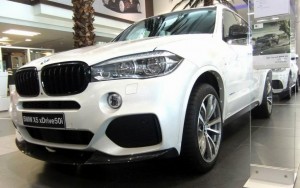 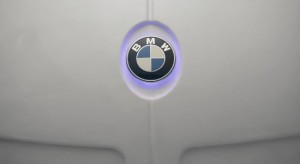