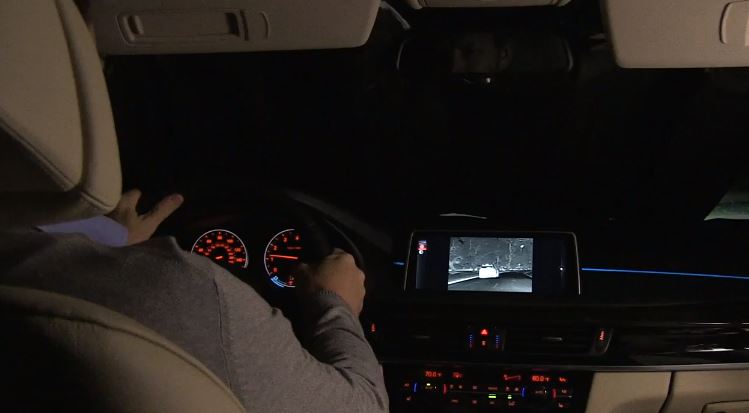 A couple of months ago, BMW presented us with a working demo of what was then supposed to be their next safety feature that will allow drivers to get home safely even in the darkest nights.

Consisting of a front mounted thermal camera and a bunch of other sensors, the feature allows not just to outline objects and trees based on differences of temperature, but also to recognize potential dangerous situations, by detecting animals or pedestrians.

As with many safety features, some drivers might think that they are useless, or a mere gimmick that can be rendered obsolete by simply driving carefully. After all, such a feature will cost a pretty dollar.

So why not test drive the features, which comes on the new F15 BMW X5, and see exactly how well it fares? To this end, World’s Fastest Car Show grabbed one X5, completely obscured the windshield and set out on the streets of Los Angeles. The end result of that journey can be seen in the video just below, and I, for one, am impressed.

I don’t/can’t trust it just yet. They need to relocate the camera in such a way that the driver have a better view of his exact location on the road in relation to the centerline. Note how Justin was all over the centerline and sometimes way pass the centerline. Second, the screen is better relocated or converted as a HUD (heads up display) so the driver doesn’t have to look down and take his eyes out of the road ahead. Safer that way! 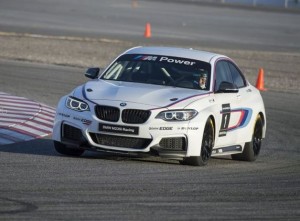