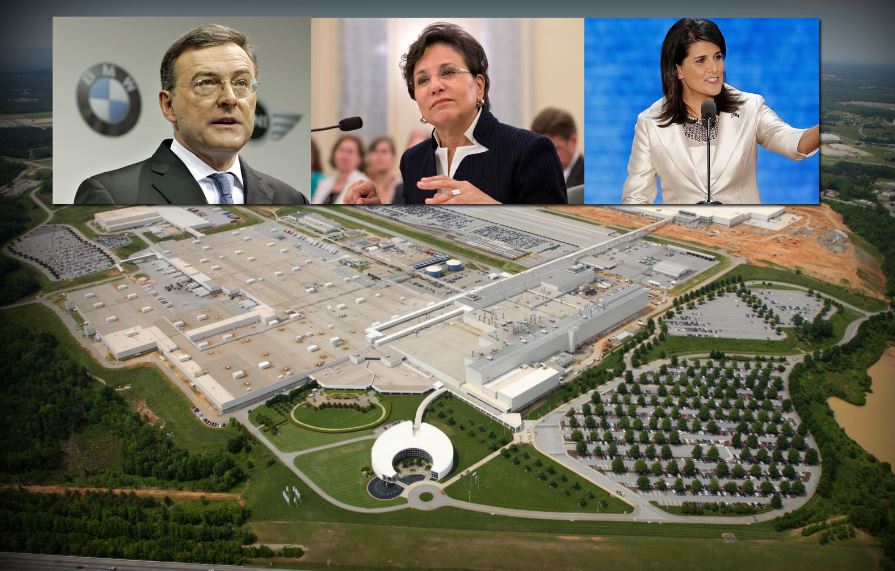 The BMW German luxury car manufacturer is on a continuous expansion with its range of products and new series of vehicles.

Because of its success in the US, the automaker plans to expend its plant at Spartanburg, South Carolina, since the company is aiming to offer other new product vehicles like a future BMW X7.

The Spartanburg plant will be expanded, investing around several hundred million dollars to start building the presuming BMW X7.

The announcement will be officially made at the press conference today in the US, at the company`s plant in Spartanburg, where a lot of important staff members will be also attending.

We are talking about the presence of Dr. Norbert Reithofer, the BMW Group Chairman, the US Secretary of Commerce Penny Pritzker, Governor of South Carolina Nikki Haley.

Other important people, like the Head of the Global Production Network, Harald Krueger, who is also a member of the company`s board, as well as Manfred Erlacher, which is president of BMW Manufacturing, will be attending the press conference.

We will come back with fresh news concerning the BMW`s plans for the near future in the US. 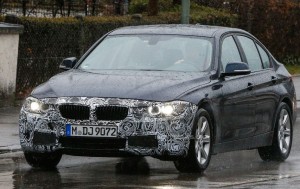 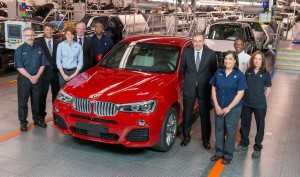