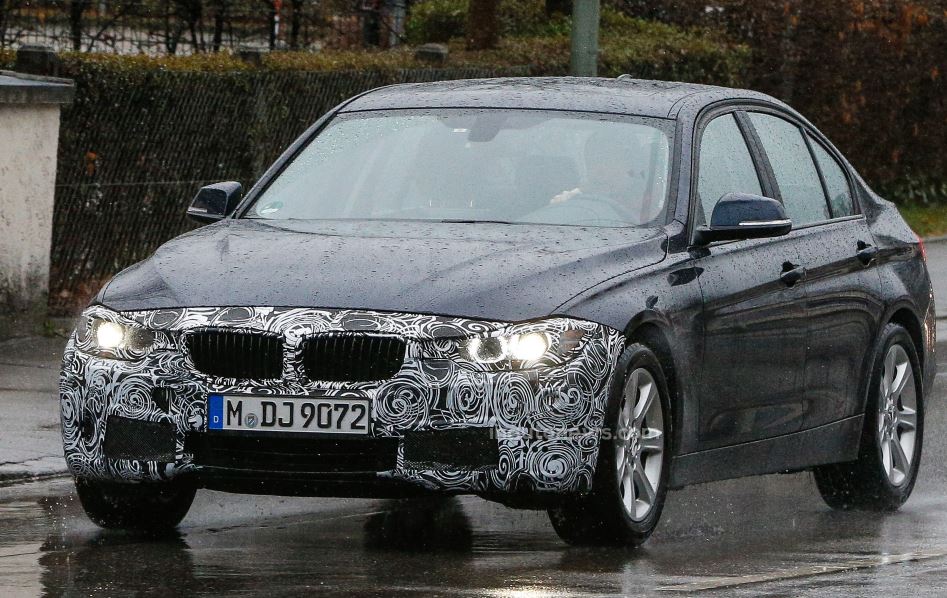 The facelifted BMW 3-Series was recently shot in spy photos by the spy photographers from the inautonews.com auto publication.

The Germans from BMW are now working on the 3-Series that was first launched in 2012, bringing in front some significant tweaks.

The 2015 BMW 3-Series caught on camera, comes with some new features at the exterior like full LED headlights, new bumper at the front and changed new air intakes.

The 2015 BMW 3-Series facelift will also come with three-cylinder petrol and diesel units. We are first talking about a 1.5-liter engine to be put on a series of cars in the near future like the new MINI, the 1-Series, the 2-Series, the 3- and the 4-Series.

More than that, the BMW German luxury manufacturer will also enhance the 1.5-liter engine on the 5-Sries or o the i8 Hybrid.
Inside, the BMW 3-Series facelift will also bare some changes inside, like a new driver assistance system and more comfort.

The facelifted BMW 3-Series will be launched perhaps in the second quarter of this year. It may not be a surprised if the car will be seen at the 2015 Paris Auto Show this October. 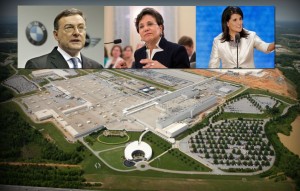