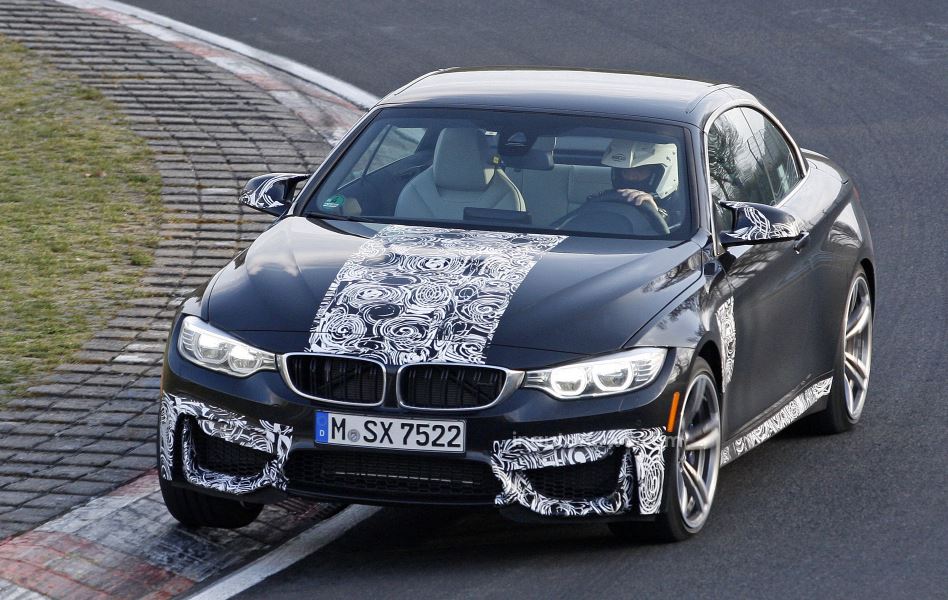 BMW is on a continuous roll out with its models being spied in shots, as it is also the case of the fresh-new M4 Cabrio being put to some tests on the tracks.

These spy shots indicate that the BMW M4 Cabrio is ready to be unveiled at the 2014 New York Auto Show, due next month, with the model in question being put to some tests first.

The shots reveal the supercar partially wrapped in camouflage, indicating some minor tweaks along with that.

The fresh new BMW M4 Cabrio will have the same 3.0-liter TwinPower Turbo six-cylinder engine as its siblings M3 Sedan and M4 Coupe, outputting a total of 431 horsepower (317kW) and a great torque of 550 Nm (406 lb-ft).

As for acceleration from 0 to 100 km/h, the M4 Cabrio will have similar performance as the M4 Coupe, meaning a 4.1 second sprint.

For now, there are no other details concerning the tweaks the car brings or the changes inside the M4 Cabrio. More will be revealed in April with the occasion of the New York Auto Show. 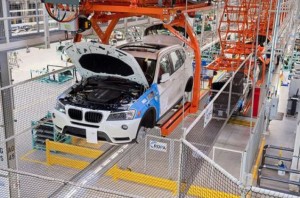 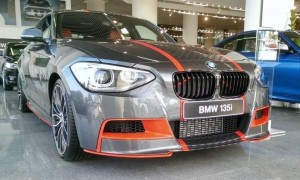