Another BMW supercar, the M4 goes wild on the tracks, after recently seeing the M5 Competition Package model showing off in a video.

The first video with the fresh M4 reveals the supercar in its max on the Brands Hatch tracks in the UK. The driver behind the wheels is no one than the famous Andy Priaulx, the European and the World Touring Champion.

The excitement felt behind the steering-wheel is given by the car`s power found under the hood. We might be talking about a 3.0-liter straight-six naturally aspirated V8 engine, outputting a total of 425 horsepower and 406 pound-feet of torque.

The power sends the car from 0 to 100 km/h in just 4.0 seconds, with the supercar being limited at 150 mph. The power and the torque aren`t the car`s only great points.

We are also talking about the supercar being 176 lighter than the last model, along with some electronic tweaks like the fresh BMW M Laptimer app, which allows you to record all the driving metrics on track.

More than that, the BMW M Laptimer gives you the choice of also recording the top speed, the ambient temperature or the G forces being output on the car. 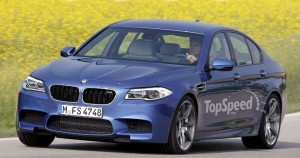 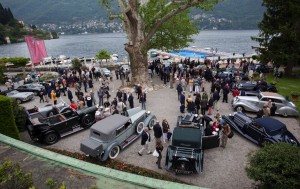