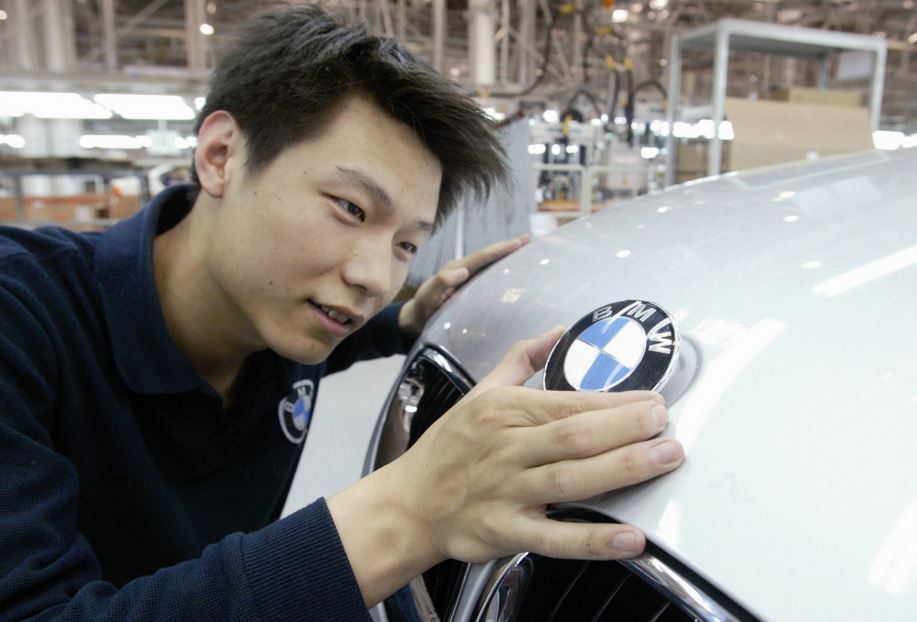 I can’t help but think that the more or less subtle war between the three German automotive giants is the reason they all offer splendid models and services.

While you can’t really point to any one of them and say he has won it, each year can bring new victories for either.

For example, the first couple of months of this year presented themselves with Audi overtaking BMW in sales, even if by a slim margin. This is the first time in 9 years it happened and the response was pretty much what we should have expected.

BMW announced expanding their production facilities in China in order to churn out more engines so that they can catch up and reclaim their rightful place. Why did they choose China? Like it was predicted quite long ago, last year China managed to become the largest market not just for BMW, but Audi too and pretty much most other high profile manufacturers.

The effort is being backed by BMW’s Chinese partners, Brilliance, and the end results point towards a production of 400.000 units each year.