The BMW manufacturer will start the sales for the i8 hybrid starting with June, with the demands for the vehicle already to exceed the initial plans.

The 2015 BMW i8 hybrid is competing against the Musk and the Tesla Motors and it is set to exceed the initial supply for the period to come.

The BMW announced even from last November that the i8 will be sold ahead its launch, and also indicated that they would have to back up the supply for the summer of 2014.

When it comes to competing against the i8 hybrid, only Tesla can cover the real race, since the high-performance plug-in vehicle is built from the scratch and has its battery under the floor, dropping thus its initial heavy platform. That along with a fiber carbon body, would make the i8 produce a lot of power.

Perhaps this is the main reason that the i8 hybrid will have huge sales for the next six months, as it enhances a high-performance technology for a plug-in hybrid concept.

More to it, the 2015 BMW i8 hybrid has a combined 357 hp and 420 lb-ft of torque, with the 1.5-liter three-cylinder turbocharged gas engine at the rear wheels, backed by an electric motor. 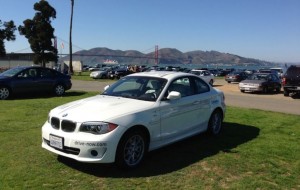 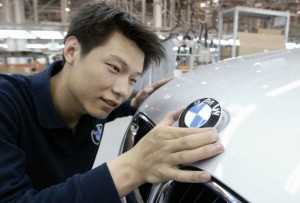 Next post BMW will be expanding their engine production in China