The two German base manufacturer BMW and Audi have always been competed one against each other, especially when it came to models like the M vs. the S or RS versions.

Now, the two supercars meet up again in a video, showing the BMW M135i competing on the tracks against the Audi S3.

It is not our duty to say which supercar has won the battle on the tracks, it is just up to see it after watching the video, but we can lead in the topic by rendering some important features of both cars, to know exactly what we are dealing with.

First, the BMW M135i supercar, enhances a powerful engine, developing around 320 horsepower and 331 pound-feet of torque, sending the power to the rear wheels and mated at an eight-speed single-clutch automatic. A six-speed manual transmission is also available.

Second, the Audi S3, soon to arrive in the US, hits the track against the M135i with a 2.0-liter turbocharged and four-cylinder, developing a great 280 pound-feet of torque, mated to a Q4 all-wheel drive unit.

All the power is sent to the wheels with the help of a six-speed S-Tronic dual-clutch transmission, making the supercar run the 60 miles track in less than 6 seconds.

That`s all for now, enjoy the video! 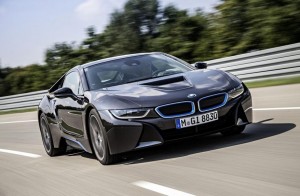 Previous post Production for BMW i8 starts in April 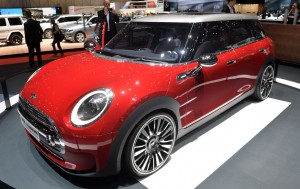