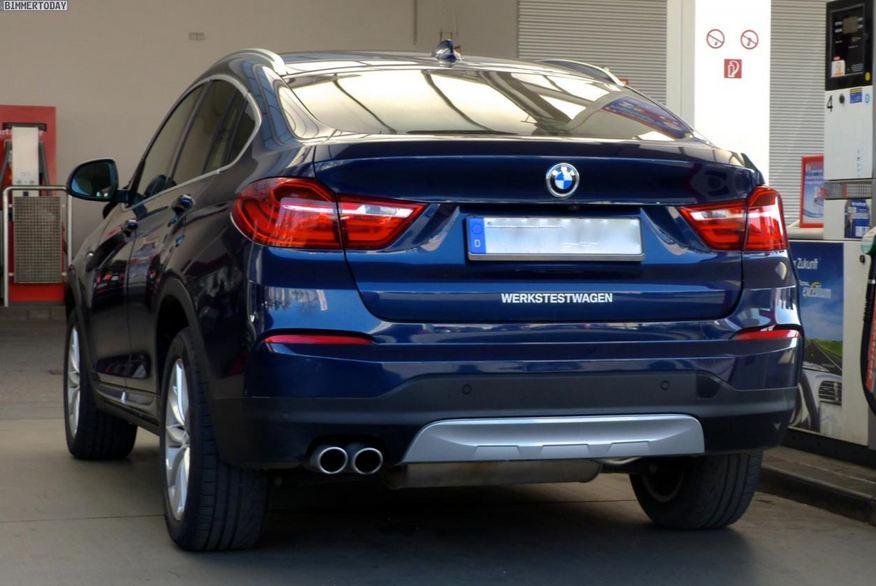 With the New York Auto Show just around the corner, we get new photos with the upcoming BMW X4, a model which will be seen in world premiere in April at the aforementioned event.

The prototype caught at a gas station in Germany wears no camouflage and is very likely the final version of the model. It wears a Deep Sea Blue Metallic finish with 18-inch alloy wheels.

Compared to its brothers in the range, the new X4 comes with revised optical blocks, bumpers and grille as well as a swooping roofline.

Stay tuned to our blog as we will cover the model’s debut at New York as well as BMW’s other premieres from the event. 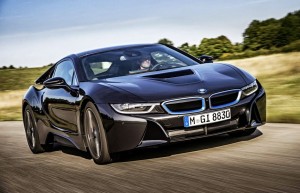