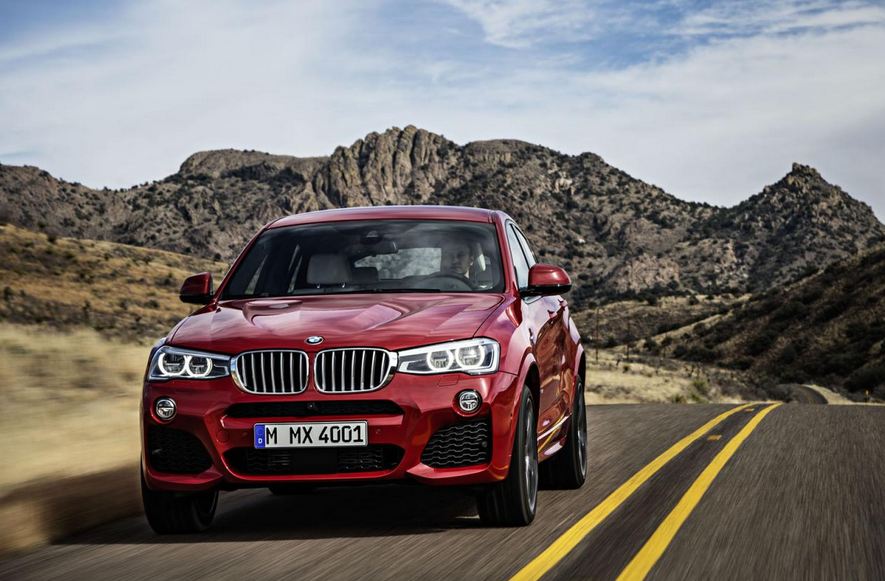 The Germans at BMW officially pulled the wraps off the new X4, a model which borrows several design cues from the X3 as well as from its bigger brothers.

Power will be offered by a suite of 2.0-liter and 3.0-liter engines. The diesel range will provide outputs ranging from 190 horsepower to 313 horsepower while the gasoline engines will deliver between 184 horsepower to 306 horses.

Compared to the current BMW X3, the new X4 is 14mm longer and offers a cargo capacity of up to 1,400 liters. Interior features include gloss black accents, leather upholstery and aluminum trim.

The 2015 BMW X4 will start from $45,625 in the United States, following to go into production this spring. For a closer look at the new BMW X4, be sure to check the official video below.