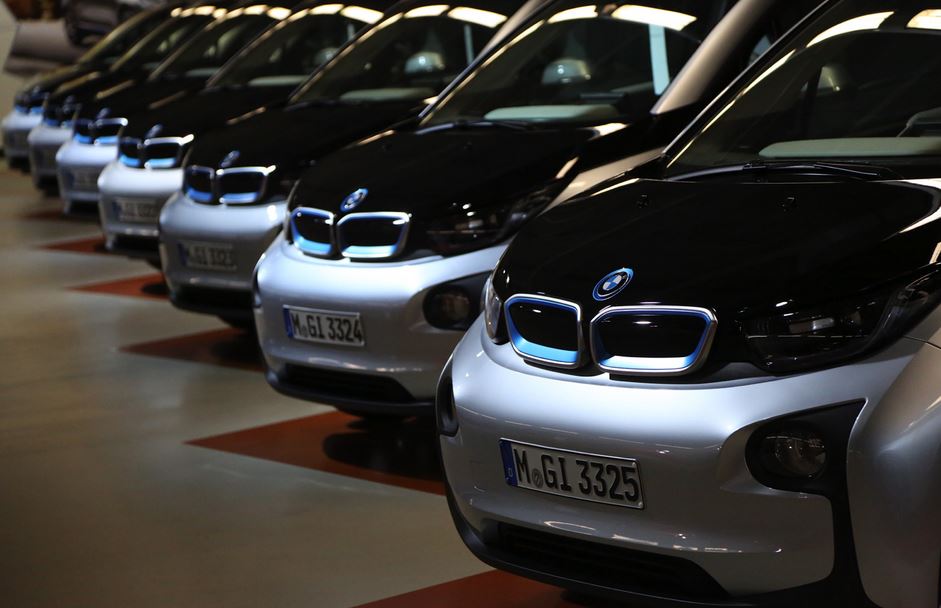 Some might think that this new award the Brits have instituted is pretty much useless, an attempt to make theirs a tradition of the automotive industry.

But despite the dubious motives behind making an UK Car of the Year Award, the event can only help those car makers that are nominated and even win it.

Ever since BMW launched the i3 electric city car, the British managed to establish themselves as major buyers of the model, so when they announced the Bimmer to be first ever UK Car of the Year, the shock was not that great. After all, this isn’t the first prestigious award given to the small car.


When BMW heard about this sudden recognition, they were quick to react and release a statement: “For the BMW i3 to be voted as the first ever UK Car of the Year is real testament to the years of research and development that have gone into making BMW’s first electric production car”.