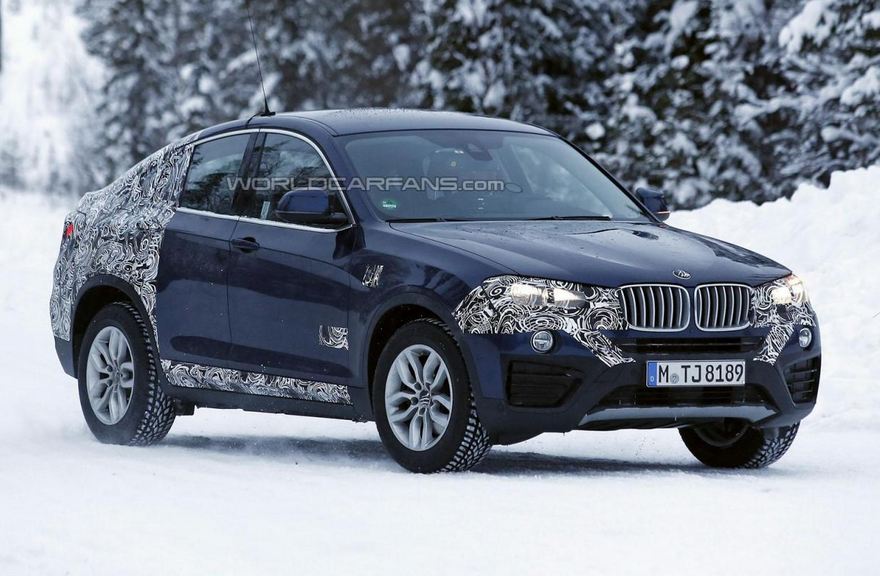 The Germans are BMW are intensifying tests for the new X4, a model which starts dropping camouflage. This could only mean that the development and testing process is coming to an end with the official debut being set most likely for this fall.

In terms of styling, the new model is an evolution of the current X3 but also gets some design cues from the bigger brothers in the range.

The latter also offers a total of 400 Nm of torque while a more potent diesel with 313 horsepower is also expected in the lineup. We will keep you updated with new details on the 2015 BMW X4 as they will be available. 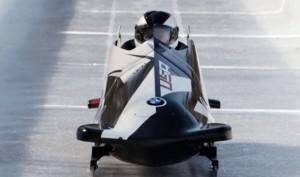 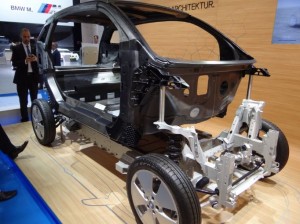