BMW has been teasing us with some rumors for some time now, concerning the launch of the next generation of the Active Tourer, which seemed to be quite false in terms of specs and details.

The long expected 2 Series Active Tourer, rendered with a rear-wheel system, is in fact the BMW`s first front-wheel drive sedan ever launched, ready to hit the American auto dealers next year.

Since it is a premiere for the German automaker to put an FWD system on its Tourer, significant changes have also been made to its wheelbase, coming with much more cargo space.

The BMW FWD 2 Series Active Tourer sports almost the same looks as its previous versions, except for some finer lines and blunter nose.

As for the interior though, the 2 Series Active Tourer has been modified for better usage, featuring a sliding rear seat, backrests which can now be adjustable, automatic tailgate or panoramic sunroof. 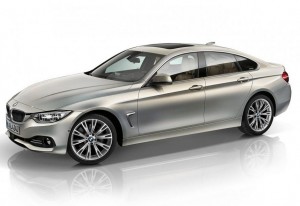