Rumors stated that due to the first model which managed to surpass expectations of selling more than 11,000 units worldwide since November, the BMW automaker is said to expand the range of the i-branded electric range.

But the production chief at BMW, Harald Krueger, said that the company won`t be adding a third model to the i-branded range until higher demands will be on the roll.

The i-series has been trademarked by the i9 version, but Krueger also stated that it has no plans to add it to the i3 and i8 plug-in hybrid cars, going on sale this spring.

There are no specific figures given by the production chief, for the current production rate of the i3, which is being built in Leipzig, Germany.

BMW is heavily using lightweight carbon fiber-reinforced plastic in its i-range. The German car manufacturer has also built a US factory in collaboration with SGL Carbon to its cars with enough fiber carbon materials.

In China, the biggest car market in the world, there are no fresh news concerning the launch of the i-series there, due to the poor infrastructure for that matter. 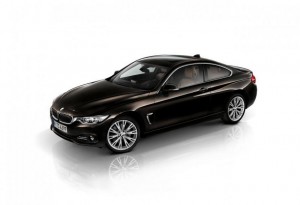