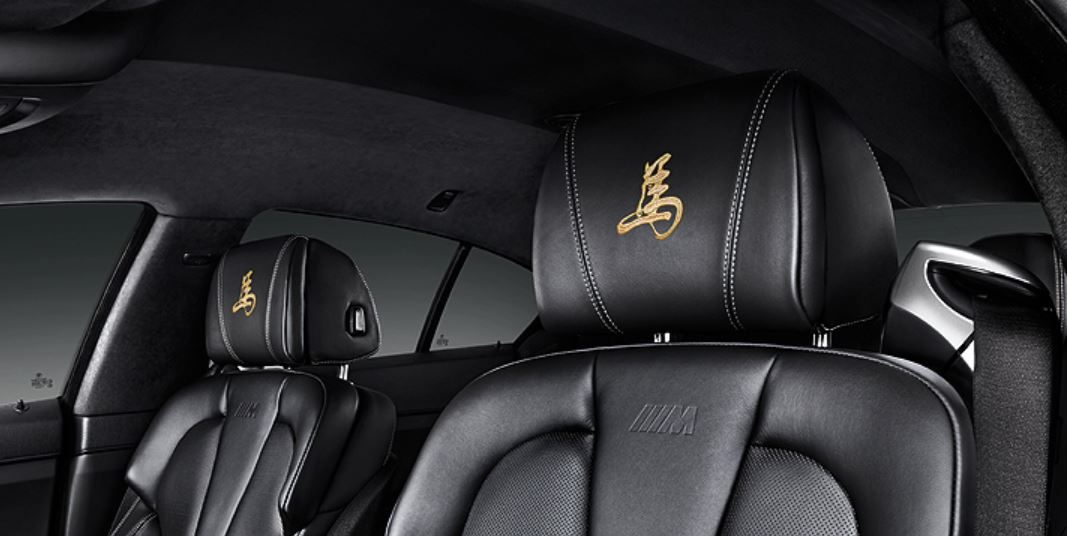 The German luxury car manufacturer is on a “worldwide” tour with its two high-end models, the M5 and the M6. It seems that the two models will be sporting a limited Horse Edition, to commemorate in China the beginning of the New Year 2014.

Chinese people celebrate the beginning of the New Year on January 31 and this was a suitable opportunity for BMW to put on the Chinese market a special edition M, which is the Horse Edition, specially prepared for the Chinese event.

BMW has announced that there would be only 30 copies of the special edition M5 for the Chinese market alone. What makes the car apart, is the unique horse character into the headrests.

The Horse Edition will have a lot of power to use on the Chinese roads, but will still sport the standard Package which provides an enough 575 horsepower.

Next post The BMW i5 highly dependent on i3 success