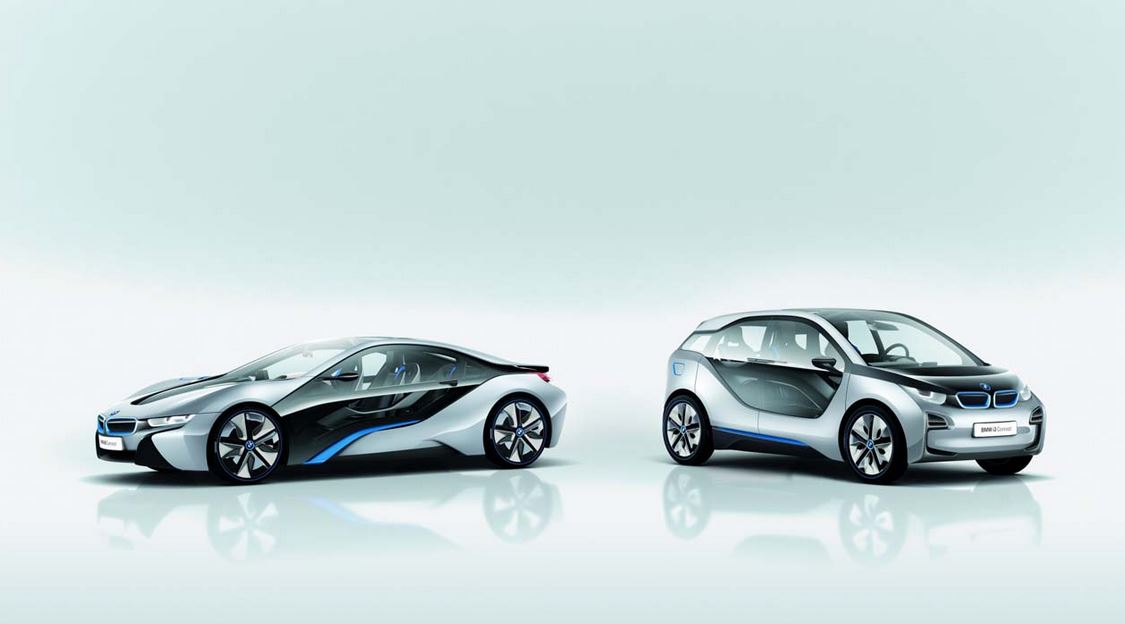 For a while now, BMW has been circulating news about a third name for their brand new i sub-branch, namely the i5.

But while they have already confirmed plans for this model, they have yet to green light its production.

The reason behind this is the fact that the German car maker is not yet sure of the complete success of their first two green cars, with a greater emphasis on the small i3. They have invested heavily into developing the technologies that went into making the model, so the safe thing to do is wait until they know for sure that the i3 will sell.

So far, most signs point toward a great evolution of the small electric city car, even if not quite as “industry shifting ” as it was promised to be. There are those that say that BMW has a lot more riding on the success of the i3. With the huge investment in the development of the CFRP, the manufacturer has tied a lot of money into the i3, and should it not sell, BMW will go bankrupt. Maybe that’s going a bit far. Still, we will see if the i5 will come to fruition or not in the next period. 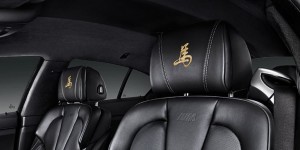 Next post BMW FWD Active Tourer possibly the Next 2-Series