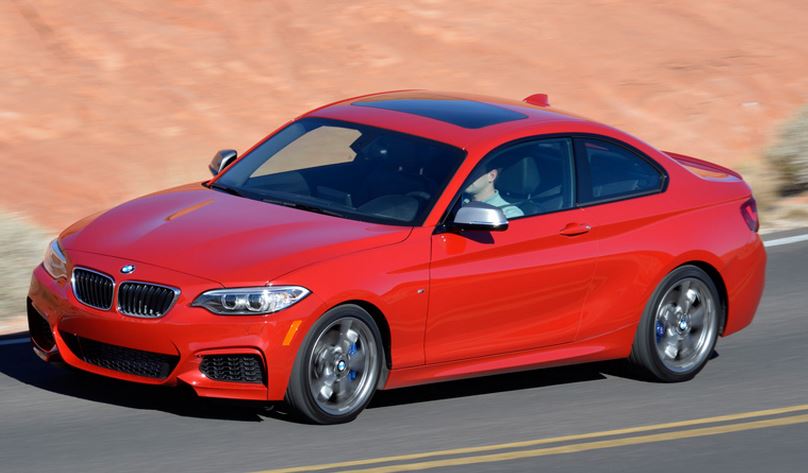 While the F22 BMW M235i is already a done deal, with BMW showcasing it whenever they have the chance, the M2 is still not a certainty.

Still, while no official word on it has been released, an inside source says that the pure M variant of the 2 Series is underway, and it’s awesome.

The Bavarian car maker has big plans for this particular car, wanting to give people exactly what they are asking for. But what does that actually entail? As we are led to believe, the F22 BMW M2 will be the fastest 4 cylinder engine car in its segment.


So we should expect not just the brilliant 2 liter engine to perform admirably, but also for BMW to make full use of their lightweight materials like CFRP (carbon fiber reinforced plastic). The German manufacturer also aims to provide the true BMW experience, or soul, as the source calls it, mostly this meaning that we get a manual gear box to go with the 4 cylinder engine. Still, until an official release is issued, we can only hope. 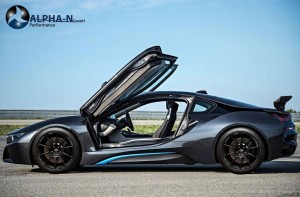 Next post BMW M2 Possibly More Powerful and Lighter than the Present M235i?