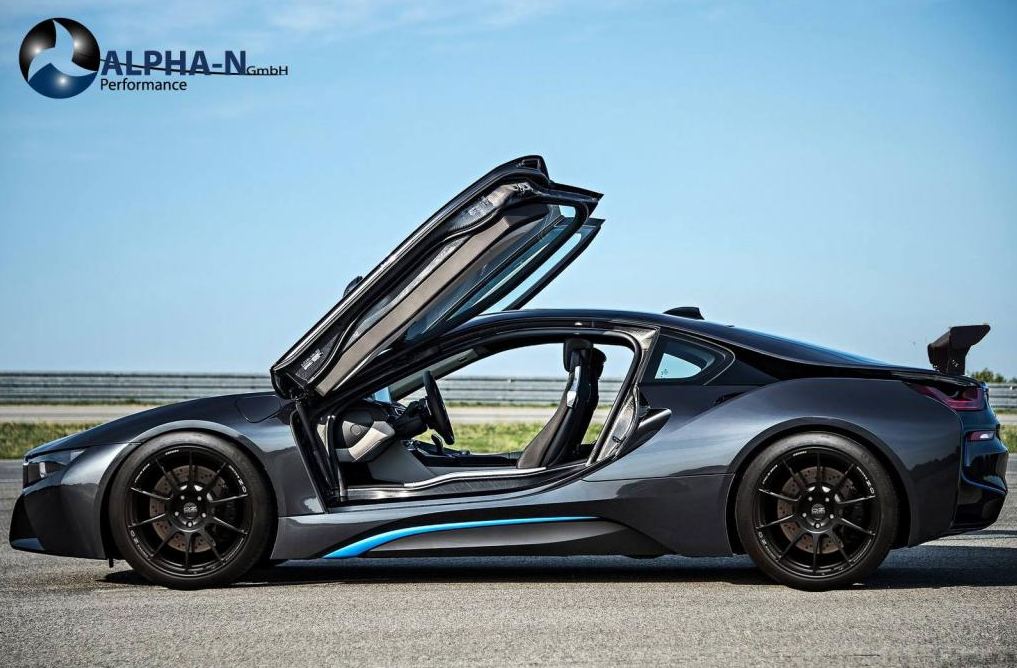 BMW knows its place in this already competitive hybrid market, and wants to deliver the best products for its sensitive customers. This is why the luxury car manufacturer has set a deal with the famous Alpha-N Performance to tune the great i8.

The i8 is set to be one of the hottest supercars from its class, proudly standing forward amongst its direct rivals from McLaren P1 or Porsche 918 Spyder with its new team from Alpha-N Performance.

The car looks fabulous and sportier than the current version. There are a lot of modifications to be noticed at the fresh tuned i8.

First, let`s have a look at the front side of the car, where the i8 received some extra carbon fiber. At the back, there is a large wing displayed, along with the fresh-new golden alloys.

The i8 hybrid also received some other minor tweaks and it will be up to Alpha-N Performance to decide if the car will receive the special upgrade package for sale.

To remind you of the car`s specs, the i8 is a performance hybrid due to its 1.5-liter three-cylinder TwinPower Turbo engine and 231 horsepower. Additionally, there is also an electric motor at the back of the car, supplementing the power with an extra 131 horses.

Previous post BMW 2-Series – Soon to Be Launched in Australia 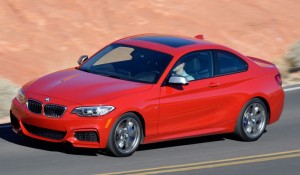