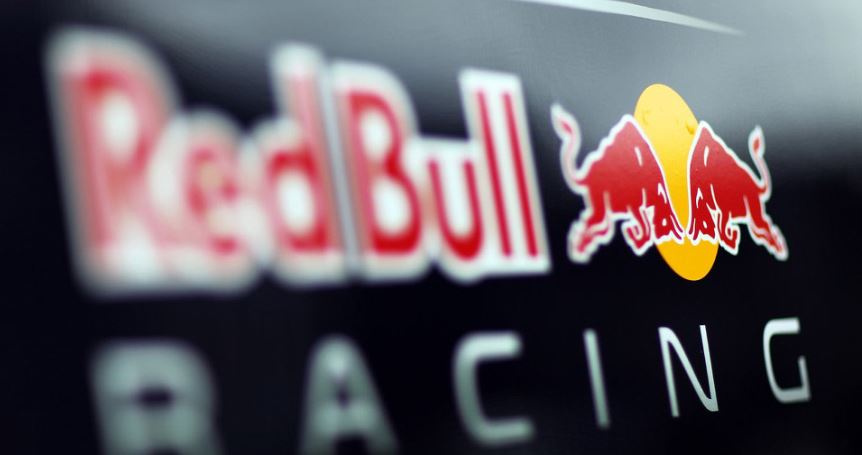 Starting this year, the BMW racer M4 will be wearing the Red Bull emblem at this year DTM season. The BMW Motorsport will thus have a new partner on board, ready to face its enemies for the 2014 season.

We are particularly talking about the new start for this year, at the opening race in Hockenheim, on the 4th of May, when the M4 will be at the starting line, with Antonio Felix da Costa behind the wheel.

Antonio Felix da Costa has been a part of the Red Bull Junior Team ever since 2012 and will be racing alongside Timo Glock for the MTEK`s BMW Team in the DTM.

The symbol behind this collaboration between the BMW Motorsport and the Red Bull, is the car manufacturer`s aspirations of having Antonio alongside, and quickly becoming their number one driver. It is like the Red Bull giving wings to all those drinking the energy drink.

Antonio Felix da Costa states that he is proud to be keeping the colors of the Red Bull for the whole year, as he really feels as a part of the big Red Bull family, since it has had a lot of success with the firm in the latest years.

He also hopes that the collaboration with the BMW Motorsport and under the colors of the old Red Bull, he will proved to be invincible for the upcoming 2014 DTM races.

Previous post BMW i3 to come in Limited Electronaut Edition, Future i5 on Discussion