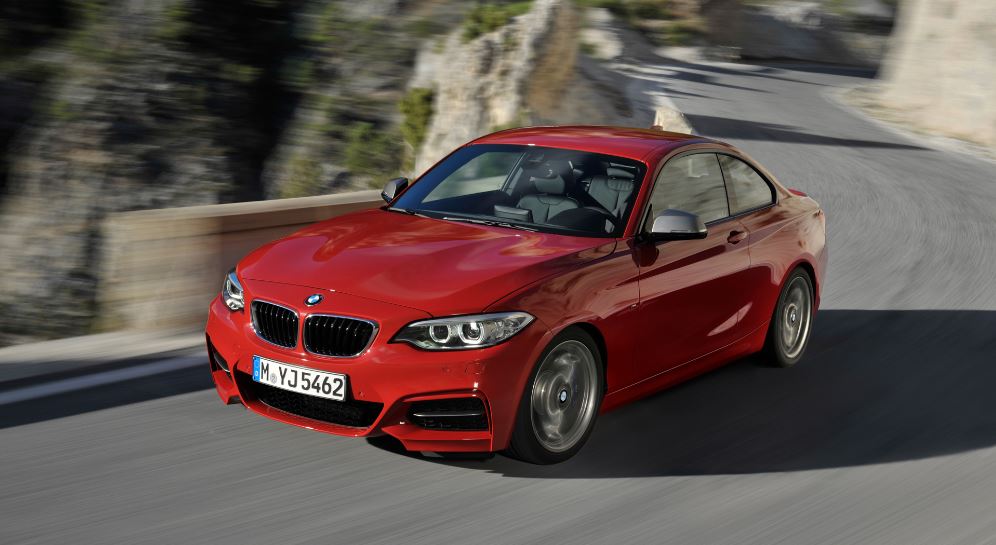 After BMW i3 electric receiving its Samsung Galaxy BMW i3 at the CES 2014, the high-tech system that allows you to know about the car`s functionality through a wrist watch developed by Samsung, BMW has come up with another prototype system.

BMW, as well as Audi, have unveiled the latest high-tech driverless car technology with some demonstration drives in Nevada, one of the few states that allow car manufacturers conduct driving tests.

In this case, BMW added a highly active assist technology to a modified 2 Series Coupe. When the car slides, it automatically enters into controlled drift, to demonstrate the precision of the control systems and how they can handle in dangerous situations.

Dr. Werner Huber, the project manager driver from BMW stated that when driving with the new system, “it is like the best drive you have”.

In small and exact amounts, the car uses its steering, breaking and also throttle to gain control over the acceleration, deceleration and direction.

The systems also involves sensors, environmental modeling and driving strategy technologies which the luxury car manufacturer has been working on for some time. More will be found out at the upcoming 2014 Detroit Auto Show. 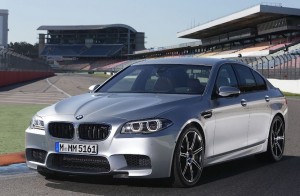 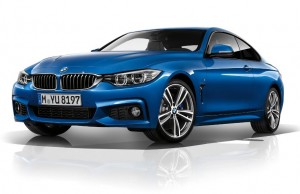