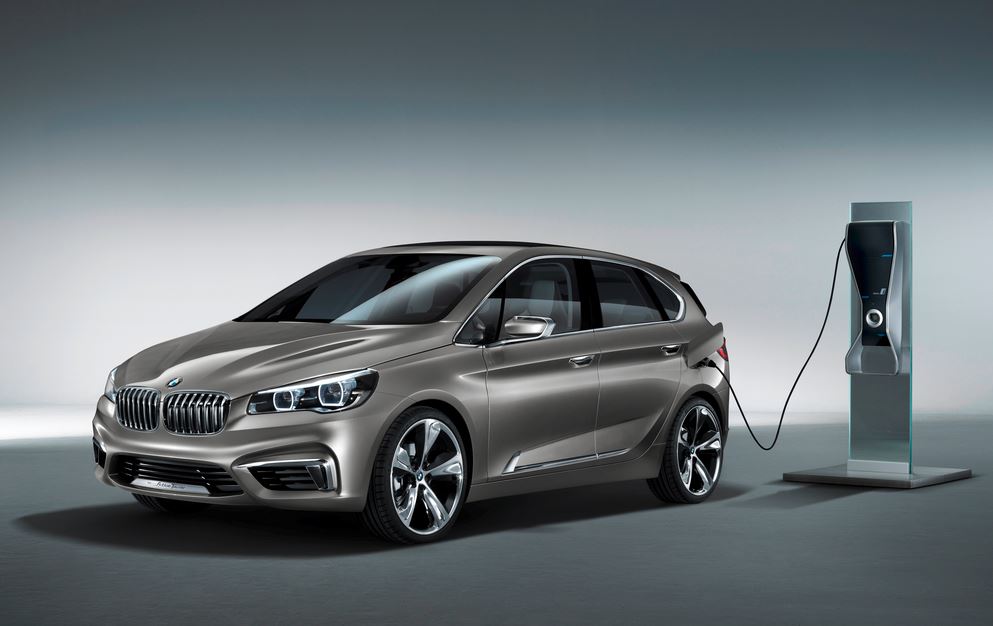 You probably heard about the “abomination” that will take its place among both new and old BMW models.

I am talking about the first ever front wheel drive Bimmer, which derives from the 2 Series and makes a lot of fans unhappy.

Bearing the internal code F45, the BMW 2 Series Active Tourer will make its official debut this year at the Geneva Motor Show, or so an insider source claims. While I suspect the majority of BMW fans won’t get on board with the Active Tourer, both because of the drive system but also because of its aspect, there will still be a select few that awaited something like this from BMW for a long time.


For the US market, some versions were also outlined, like a 220i and 225i, with the xDrive counterparts to be released at a later date. Maybe the four wheel drive will smooth things out for this model. One final tidbit of information points toward a hybrid version of the F45 BMW 2 Series Active Tourer, but other than it’s being made, we know nothing. 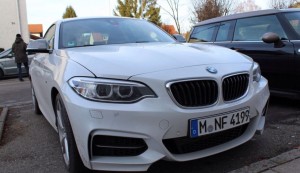 Next post BMW M235i to Be Seen in Alpine White