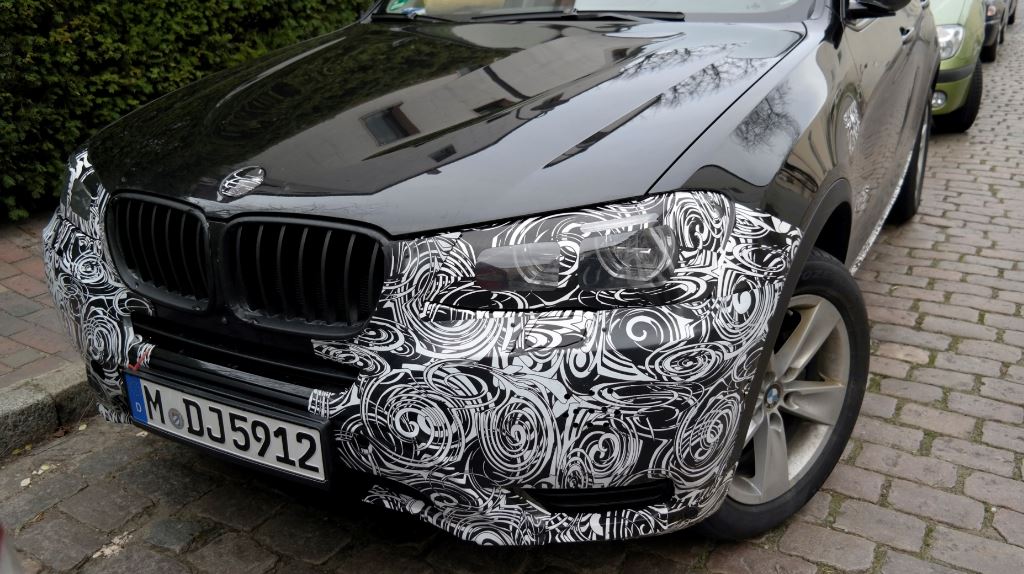 Some interwebs and BMW geeks have recently posted interesting images with the F25 X3 LCI receiving some facelifts and some changes to the interior too. The BMW X3 will be facing the market in June 2014.

The leaked photos reveal some changes made to the front-end, meaning that the X3 would receive full-LED headlights and a revised bumper.

Inside the cabin, the BMW X3 features the new iDrive Touch system, along with updated trims.

Under the hood, there seem to be no major changes on the engine. Still, the BMW X3`s fans can opt between the four and the six-cylinder engines in petrol and diesel.

On the US market, the engines should be carried out with a choice between a 2.0-liter four-cylinder engine and the 3.0-liter TwinPower six-cylinder.

Still, for the first time in the US market, the BMW X3 will receive a diesel engine, starting with the first half of 2014.
Even if it is not confirmed, a 2.0-liter four-cylinder engine will be put on the midsize premium SAV.

The production of the F25 BMW X3 facelift will start in April at the German Spartanburg plant in South Carolina. 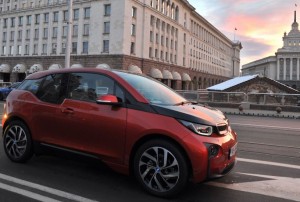 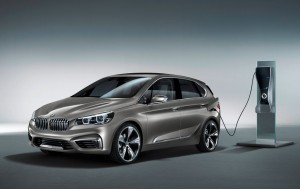