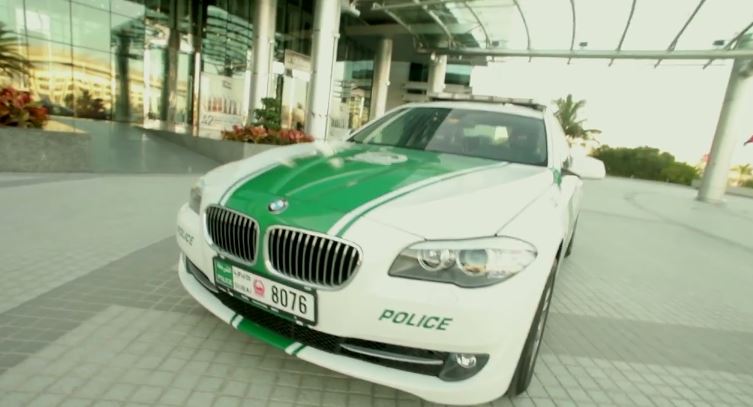 By now it is well known that the Dubai Police force owns a wide variety of rare, expensive or at the very least interesting (see Renault Twizy) vehicles.

The latest to join the ranks is an F10 BMW 5 Series, draped in the already famous white and green paint job.

As most BMW 5 Series owners would agree, the vehicle is a quality build, executed by the German car maker in their traditional premium manner. But still, we have to wonder why the Arabs decided to pick this particular version. It is not ever the M5 variant, and if you compare it to other cars in the pool, like the Aston Martin One-77 or the McLaren 12C, the Bimmer seem a tad out of place.


It doesn’t even have that certain comedy air about it like the Renault Twizy the police force also acquired. It seems that expanding the vehicle lineup has become quite a fad for Dubai, as the Youtube and Twitter accounts seem to suggest. They have begun showing off their latest additions, and the video of the F10 BMW 5 Series is just below. 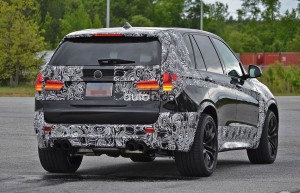