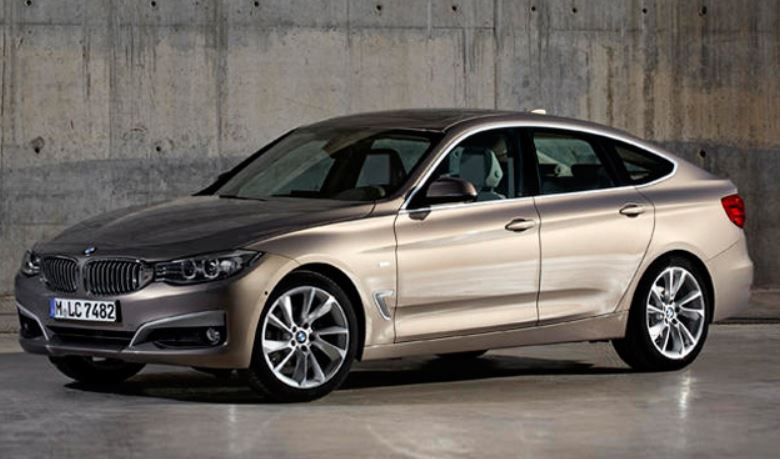 The new 2014 BMW 328i xDrive GT is here and calls for new reviews. Positive reviews of course, since the car comes with new features and greater performance. Well, let`s see what the reviews bring fresh.

First, the 2014 BMW 328i xDrive GT is larger than the standard version. And when we say larger, we say wider and also longer with about 200 mm, coming with a stretched wheelbase of around 110 mm. It is also taller. It is the GT version after all.

Under the hood, the new 2014 BMW 328i xDrive GT comes with a 2.0 liter twin-scroll turbo, coupled with the ZF 8-speed automatic transmission.

Also interesting at the GT version, is its fuel economy of just 6.4 liter/100km, and that if you drive the car in the ECO mode. Otherwise, the consumption would go a little bit higher if you throttle the car at its max.

Since we are talking about throttle, the 2.0-liter engine delivers 245 horsepower and 258 lb-ft of torque. At 1,250 rpm, the engine provides sufficient torque to really feel specially treated in the GT version.