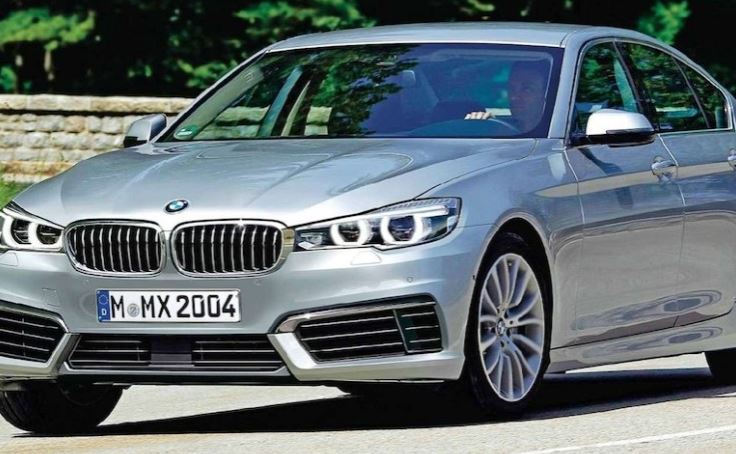 Here we are at the seventh generation of 5 Series to be driven on the roads in first 2017. The 2017 BMW 5 Series will share a common platform with the following generation of the stylish generations of both 6 and 7 Series.

There is little to be known about the new 5 Series, but the most visible changes, from the photos leaked so far, are the car`s body weight. There were 100 kilos cut off from the car, since the engineers were coming up with new lightweight materials, like carbon fiber and aluminum for the chassis and body panels.

There are some slightly changes to the roofline, as well as to the headlights that seemed to have a more elongated look flowing into the kidney grille.

Talking about power, the 2017 BMW 5 Series gets the new three-cylinder motor, which will throttle the car with 150 horsepower for the diesel version. The consumption is set at 3.0 liters/100km.

Along with these specs and features of the 2017 BMW 5 Series, we should be receiving further details soon enough to provide info on the interior and other parts of the body. 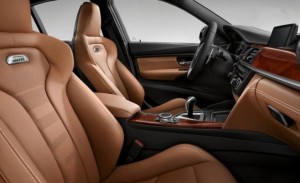