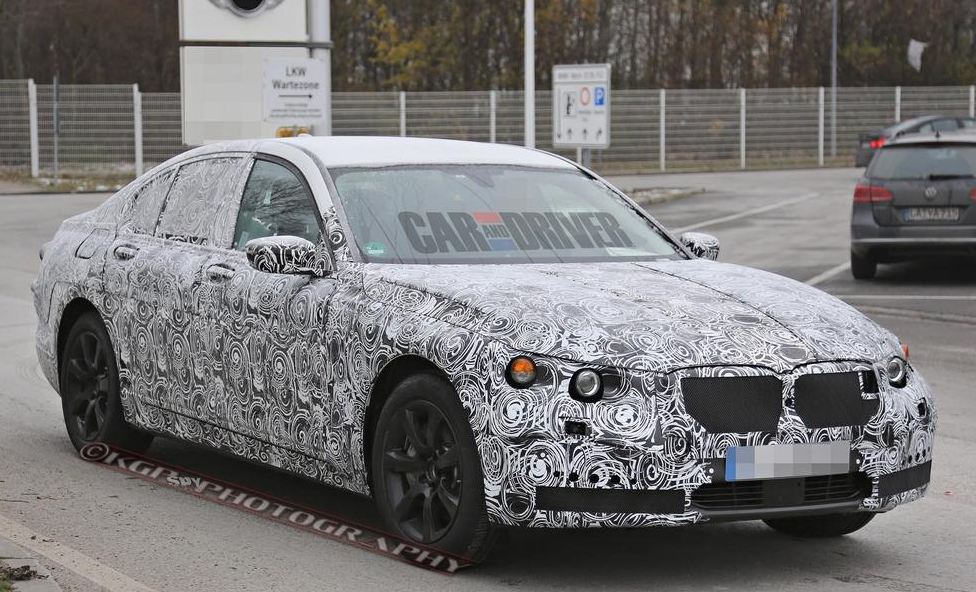 There’s no secret that BMW is working on the new generation 7 Series, a model which is still in the early stages of development.

The German flagship is expected to be unveiled in world premiere in 2015, therefore, we shouldn’t expect to see undisguised prototypes too soon. BMW will focus on lightweight materials as the new 7 Series will be around 200 kilograms lighter.

Powered by a new 260hp four-cylinder engine as well as a rumored 4.0-liter V8 producing 475 horses, there will be plenty of power as well.

In terms of styling, as expected, BMW will offer an upgraded version of the current design language. Even so, the Germans need to innovate or at least bring something new to the table, therefore, expect surprises in this department as well.

Until we get more details on the 2015 BMW 7 Series, be sure to check the spy images above. 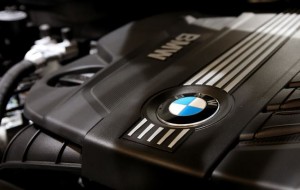 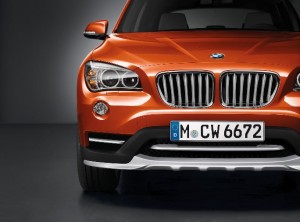 Next post The BMW X1 to Receive New Accents