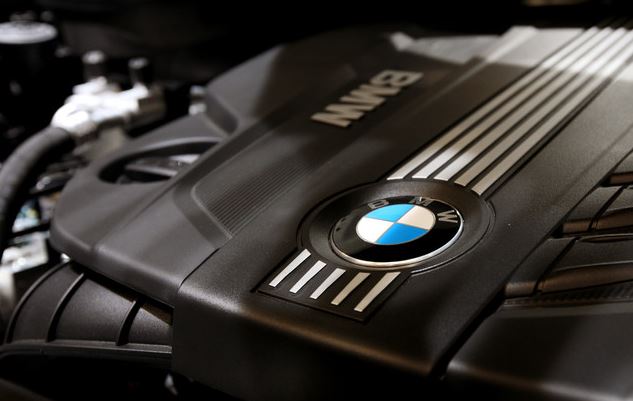 The BMW car manufacturer from Munich, Germany is setting up the scene for some engine plants in North America, as a part of the BMW`s plans of expansion in the US, in order to better cope with the high demands from the American territories.

The BMW is also planning to establish an engine factory as well in Mexico in the late 2014, following the footsteps of its direct rival Mercedes-Benz, which has already set up camp in the US and China.

With a restrictive engine-making plan in Europe, BMW also announced important news concerning the build of 4-cylinder units in Shenyang, for the local plants in Dadong and Tiexi, to cope with the high units demands from China.

Since BMW remains the luxury car manufacturer best positioned in Europe, due to its growing markets and high demands, will surely have a great potential on the US car market. 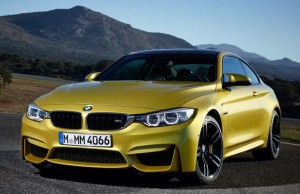 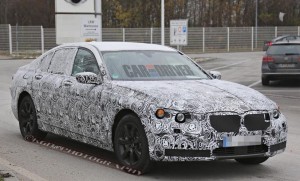 Next post Next-gen BMW 7 Series caught on the streets