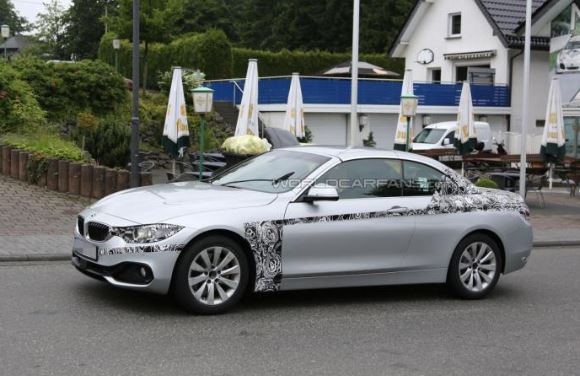 Driving the 2014 BMW 4-series coupe is a real pleasure in terms of luxury and performance, and this gave us the opportunity of finding how much will the all-new 4-series cost: around $49,675, the basic price.

In case you want some premium options you would pay more: about $8250 and $8900 for each of the version. For the 4-series convertible, BMW features the same pricing options for a split-folding rear seat, seat-integrated front seats, rear windows or more power.

Other than that, there are no other differences concerning equipment for both the coupe and the convertible. A notable change however, is the six-speed manual transmission that was shifted with an eight-speed automatic transmission for both models.

The 2014 BMW 4-series convertible equipment options can range from $1700, for a Luxury Line, for both two versions and can end up at $3000 for the M Sport options. It is your taste of matter and choice to choose from. 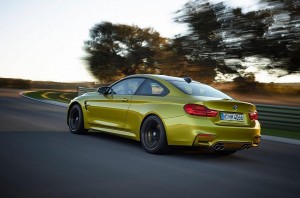 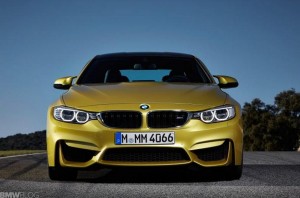